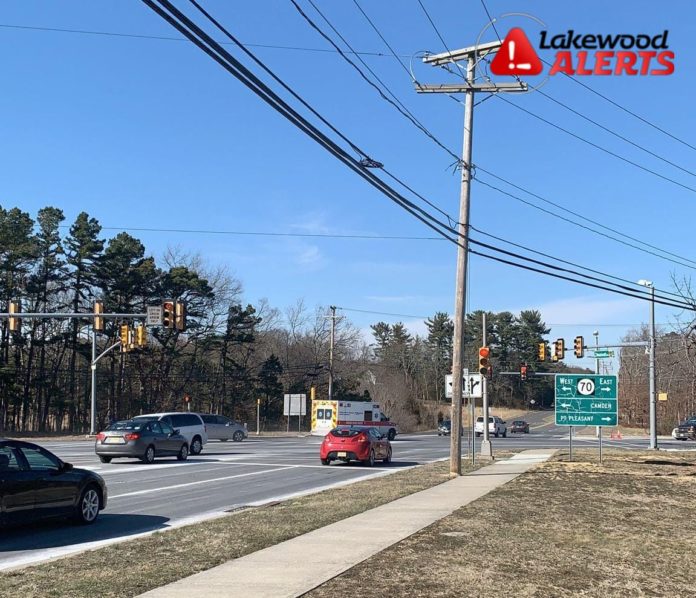 Three of the deadliest intersections in the entire United States are in New Jersey, according to data from the National Highway Transportation Safety Board, New12 NJ reports.

The NTSB says that there are four “problem” intersections in New Jersey, with three of them having seven or more fatal accidents between 2000 and 2019. Those three intersections are Route 70 and Massachusetts on the Toms River/Lakewood border, Spring Street and East Jersey Street in Elizabeth, and Route 129 and Lalor Street in Trenton.

“We implemented a prohibited red turn arrow, which would eliminate the left turns during oncoming traffic,” Safety Officer Steve Schwartz of Toms River told News12. “We also added clearance time to the intersection, which was about two to three seconds. So, one of the vehicles started its left-hand turn at the end of the yellow arrow, it would have time to complete the turn signal and get out of the intersection prior to incoming traffic approaching.”

Since Toms River enacted the changes, there have been just 10 minor accidents and no injuries reported at the Route 70 and Massachusetts intersection.