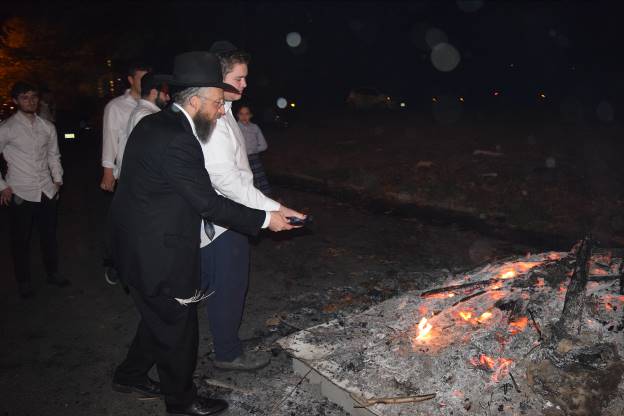 The Lag Ba’omer fire of Bais Medrash Mayan Hatorah began just like every other year. Lots of excitement, pekelach for the alumni talmidim’s children, music, and dancing.

At some point during the dancing, the Rosh Yeshiva, Harav Avrohom Mordechai Newman Shlit”a, gathered the talmidim together and began a shmooze, telling them how Lag Ba’omer is a time to rise spiritually, and in the zechus of Rabi Shimon one can undertake something even beyond his natural level and Hashem will give him the strength to follow through.

Upon hearing the warm words of chizuk from the rosh yeshiva, a senior talmid of the proclaimed a kabala, saying that “he will give up his smart phone for the next two years.” With that, he took his smartphone and threw it into the fire.

The Yeshiva erupted in singing and dancing in honor of the talmid and his extraordinary undertaking.

It should be noted that Yeshiva policy is that no talmid may have a smartphone while in yeshiva. Upon arriving the first day of the zman, each boy submits his phone and the Rosh Yeshiva puts the smartphone away in a safe place.

Upon the talmid’s request to the rosh yeshiva, Rabbi Newman retrieved the smart phone and the bochur threw it into the fire.

Shortly after, another bochur also decided to not own a smartphone for two years and he threw his phone into the fire. This kiddush hashem continued and repeated itself 12 times!

Eventually, the fire subsided and the excitement of the movement wore off.

On Thursday morning after shachris in yeshiva, these 12 talmidim erupted into a spontaneous dance in the bais Medrash, singing “ashreinu mah tov chelkeinu” – how lucky are we that we are free from our connection to the smartphone – we have removed the greatest distraction from our life – our davening, the concentration while learning and davening will be completely different.

Upon realizing how elevated these talmidim felt, the Rosh Yeshiva phoned Harav Simcha Bunim Cohen Shlit”a and mentioned the recent events which took place. Rabbi Cohen, who is extremely busy and very limited in time, asked that these talmidim come to his home.

Rabbi Cohen spoke to each and every talmid, explaining how amazing this kabala was and how this will be a turning point in their life. He committed to say 12 perakim of Tehilim for the next 30 days to give each one the chizuk they may need. Before leaving, he invited them to come back in 30 days to update him.

He then began singing and dancing with each talmid “v’taher li’beinu le’odlvdicha b’emes….” and with that he wished them all continued Hatzlacha and gave them a warm bracha to shteig in Torah and toras shomayim. 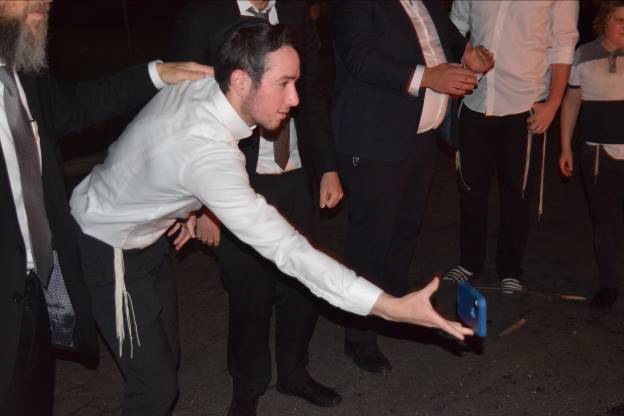 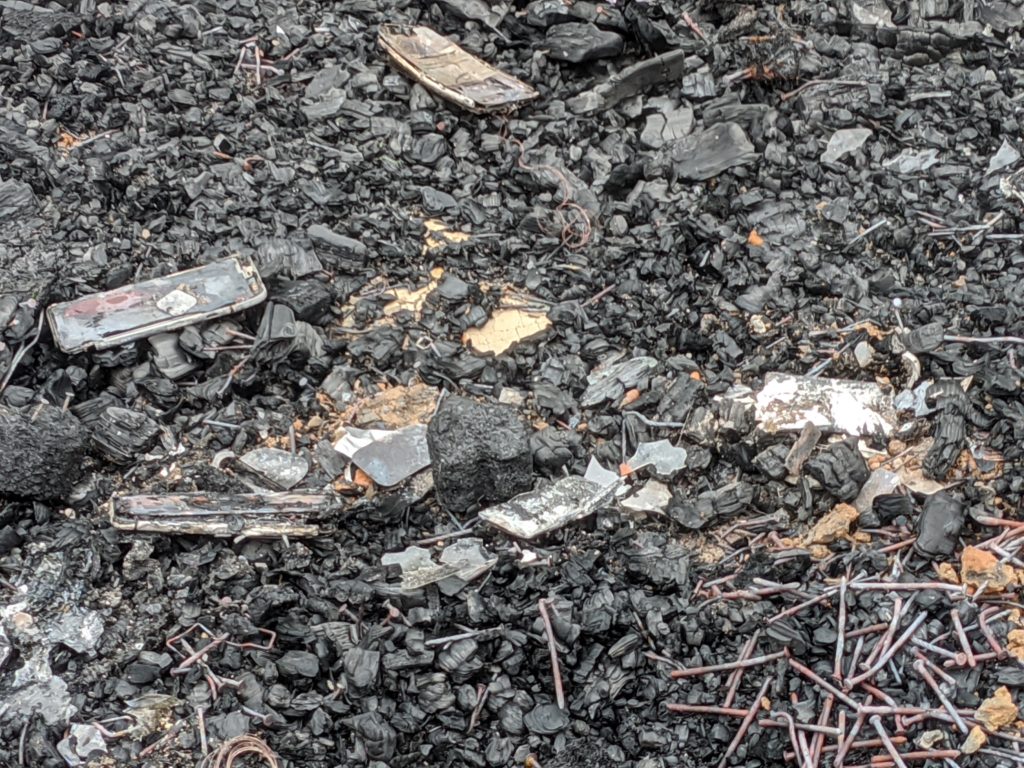 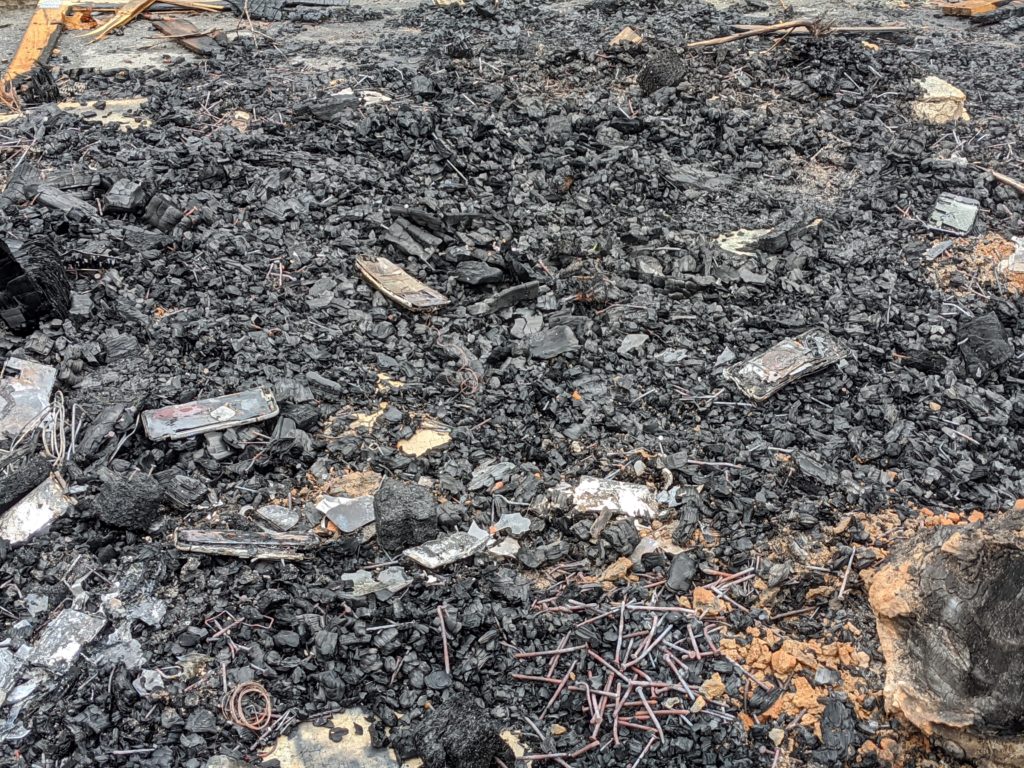