Howell Resident Arrested After Shooting at People in Driveway 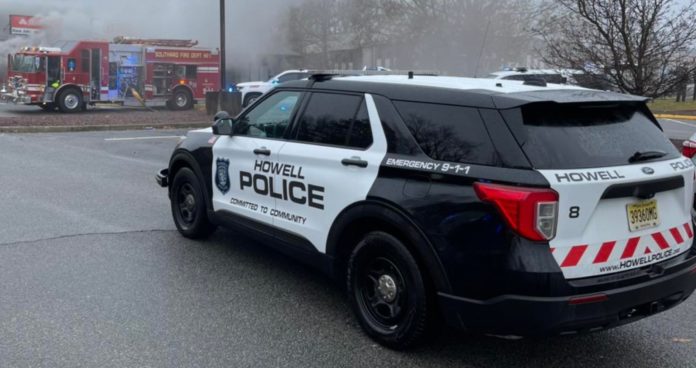 A Howell Township resident has been arrested and charged in connection with firing a handgun outside his girlfriend’s home early Sunday morning, Monmouth County Prosecutor Raymond S. Santiago announced on Monday.

At approximately 12:30 a.m. on Sunday morning January 15, 2023, Howell Township Police responded to a call for shots fired from a home on Carrie Drive. The investigation revealed that three juvenile friends of the homeowner’s son were sitting in his vehicle in front of the house awaiting the arrival of a rideshare service.

Upon arrival, the three juveniles got out of the vehicle, inadvertently setting off the vehicle’s alarm system. Ventricelli came outside and began firing at the rideshare vehicle, later identified as a Dodge Ram 1500 pickup, striking it three times. The driver was able to leave without any injuries to anyone within the vehicle.

For anyone who may have witnessed the incident, please contact Monmouth County Prosecutor’s Office Detective Brian Migliorisi at 800-533-7443 or Howell Township Police Department Detective Ryan Jackson at 732-938-4575.