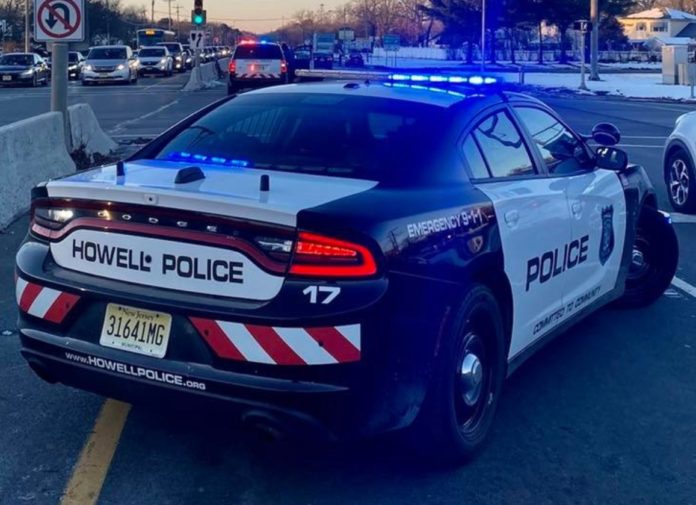 A local man has been criminally charged in connection with a motor-vehicle collision that claimed the life of a young woman in Marlboro Township early last year, Monmouth County Prosecutor Raymond S. Santiago announced Wednesday.

Walter Decanio, 59, of Howell Township is charged with first-degree Aggravated Manslaughter while Driving Under the Influence of Alcohol and second-degree Vehicular Homicide for his role in the death of a 22-year-old female resident of Monroe Township (Middlesex County).

Shortly before 2:30 a.m. on Sunday, February 13, 2022, members of the Marlboro Township Police Department and Old Bridge Police Department responded to the intersection of U.S. Route 9 and County Route 520/Newman Springs Road in the Morganville section of Marlboro. At that location, officers located the two vehicles involved in the collision: a 2019 Cadillac XT5 crossover operated by Decanio and a 2018 Nissan Altima.

The female victim sustained multiple severe injuries as the result of the collision and was pronounced deceased a short while later. Decanio was uninjured.

An investigation involving members of the Monmouth County Prosecutor’s Office and the Marlboro Township Police Department determined that Decanio was driving nearly 80 miles per hour and under the influence of alcohol, traveling southbound on U.S. Route 9, when he collided with the side of the Nissan Altima as it passed through the intersection westbound on Route 520.

Decanio was also issued summonses for Failure to Observe a Traffic Control Device, Failure to Wear a Seat Belt, Speeding, Reckless Driving, and Operating a Vehicle while Under the Influence of Alcohol. He turned himself in to authorities without incident last week pending a first appearance to take place in Monmouth County Superior Court.

Anyone with information about this matter is still being asked to contact Monmouth County Prosecutor’s Office Detective Brian Boryszewski at 800-533-7443 or Marlboro Police Department Corporal David Ruditsky at 732-536-0100.

This case has been assigned to Monmouth County Assistant Prosecutor Meghan Doyle. Decanio is being represented by Mitchell J. Ansell, Esq., with an office in Ocean Township.
Convictions on criminal charges of this nature are punishable by up to 20 years in state prison, with such terms subject to New Jersey’s No Early Release Act (NERA), which stipulates that 85 percent of the sentences be served before the possibility of parole.