How Much Money Do You Need to Be Happy in New Jersey? 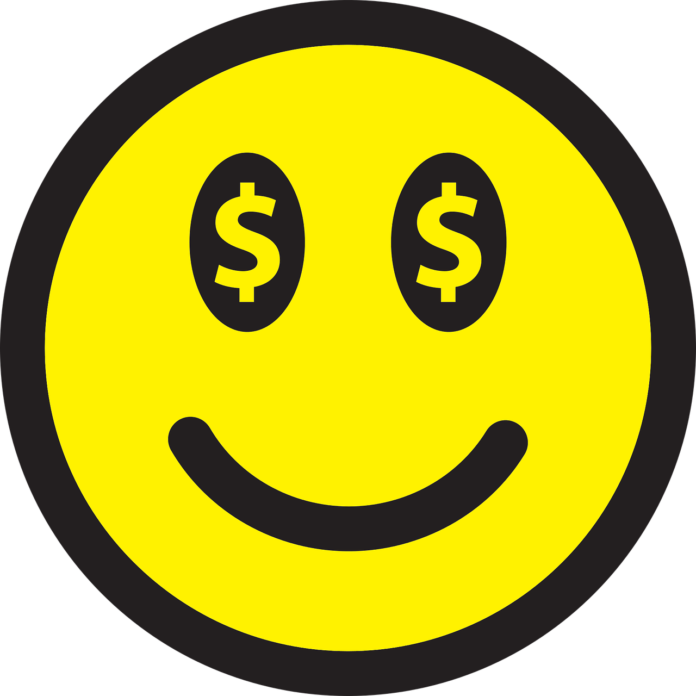 They say money doesn’t make you happy, but researchers at Purdue University still took a shot at quantifying how much money is the ideal amount for someone to be happy.

“The Garden State might have some of the lowest crime rates in the country, but it’s also coming at a high cost of living, 9 percent higher than the national average. And that can’t be easy to bear right now, with an unemployment rate over 4%,” the study’s authors wrote.

Despite the researchers’ claims, it’s obvious to most that money does not, in fact, infer happiness – that can only be found in your relationships with your family, friends, and the One Above.