How High Can Gas Prices Go? 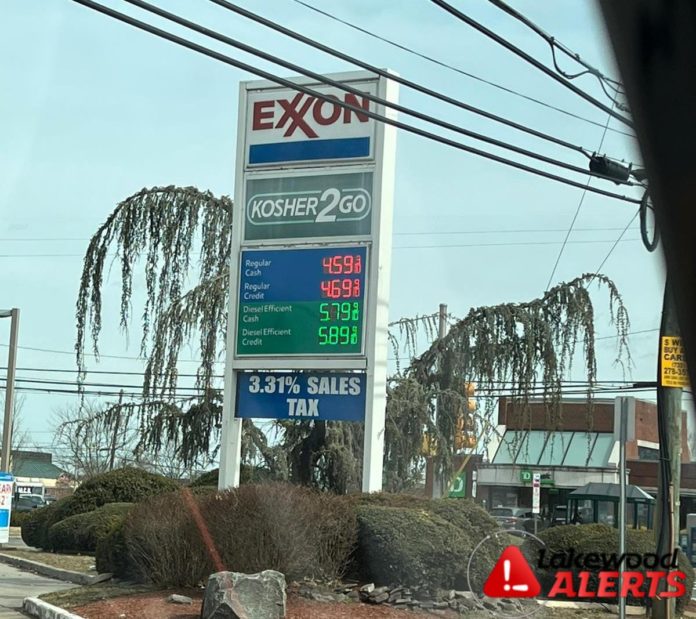 Recent days have seen a dramatic rise in the price of gasoline across the world, and the United States is no exception. On Sunday, the average price for a gallon of gas hit a 13-year high and inched towards shattering the all-time record set in July 2008.

In and around Lakewood, the price of gas varies, ranging anywhere from $4.19 a gallon to $4.59 a gallon, and experts say those prices could rise even further.

So, how high could prices get? Well, very high.

AAA said that it expects the national average price of gas to be around $4.25 by the time Memorial Day arrives – a figure that would already be record-breaking.

And at least one analyst recently suggested that the average price for a gallon of fuel could surpass $7 a gallon. Yes, that’s seven dollars for a single gallon of gasoline.

What happens if we reach that point? There’s no way to say for sure, but it would almost definitely cause the U.S. economy to be seriously harmed and protests would not be unlikely.