How Fun is New Jersey? Not Very, Study Says 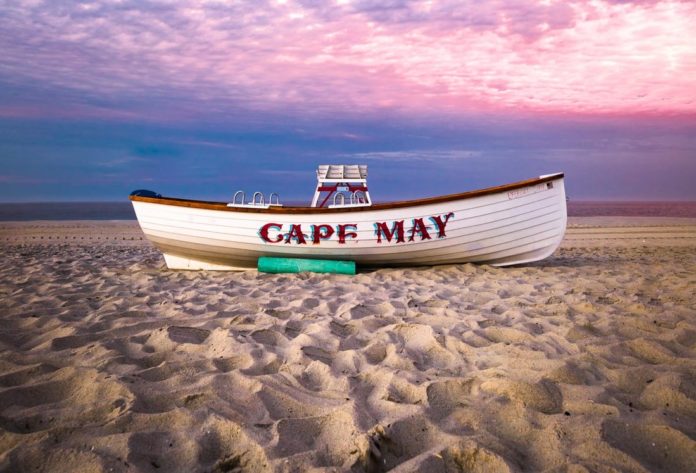 When it comes to having fun, New Jersey is alright, but it could definitely do better, according to a new ranking of every state by Wallethub.

According to their ranking, which should probably be taken with a healthy helping of salt, New Jersey is just the 31st most fun state in the nation.

The most fun ones aren’t surprises: California and Florida. Coming in at number 3 is Nevada, which could make sense if you consider what goes on in Las Vegas “fun,” but other than that city, it’s hard to argue that Nevada is any more fun than the Garden State.

How about the least fun stage? Wallethub says that title is held by West Virginia. Apparently coal mining and “fun” don’t go together.