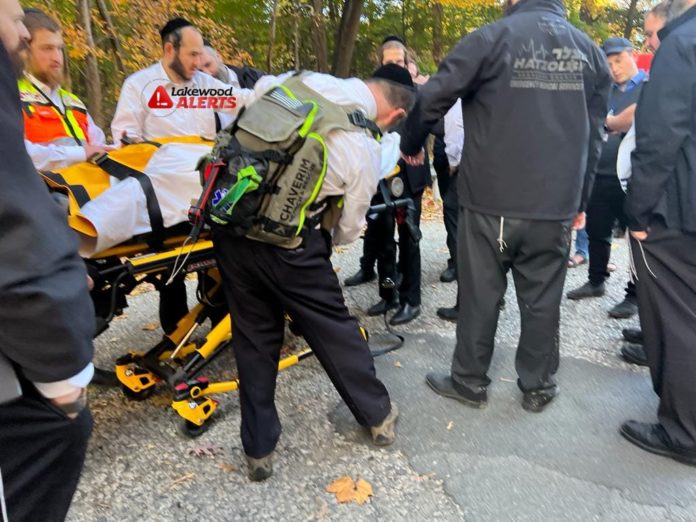 A bochur from Lakewood was rescued by a joint operation between Hatzolah and Chaverim of Rockland County after sustaining serious injuries during a hike in the Sloatsburg area last week.

The bochur, Yosef ben Rivka Tzirel, was hiking with another boy from Monsey when he fell from a great height – reportedly 20-30 feet – and sustained serious injuries, particularly to his face.

The bochur he was with immediately contacted Hatzolah and Chaverim of Rockland County.

Both Hatzolah and Chaverim of Rockland County members were at the scene within minutes of dispatch, and several Chaverim teams climbed the mountain with a specialized stretcher to extricate hikers.

Once patient contact was made, additional search and rescue teams from Chaverim came up the trail with ATVs to remove him from the site.

Once brought down the mountain, he was transferred to Hatzolah’s stretcher and transported to Hackensack University Medical Center, where he underwent successful surgery for his injuries.

The family has requested the public to recite tehilim for a speedy recovery- Yosef Ben Rivka Tzirel. 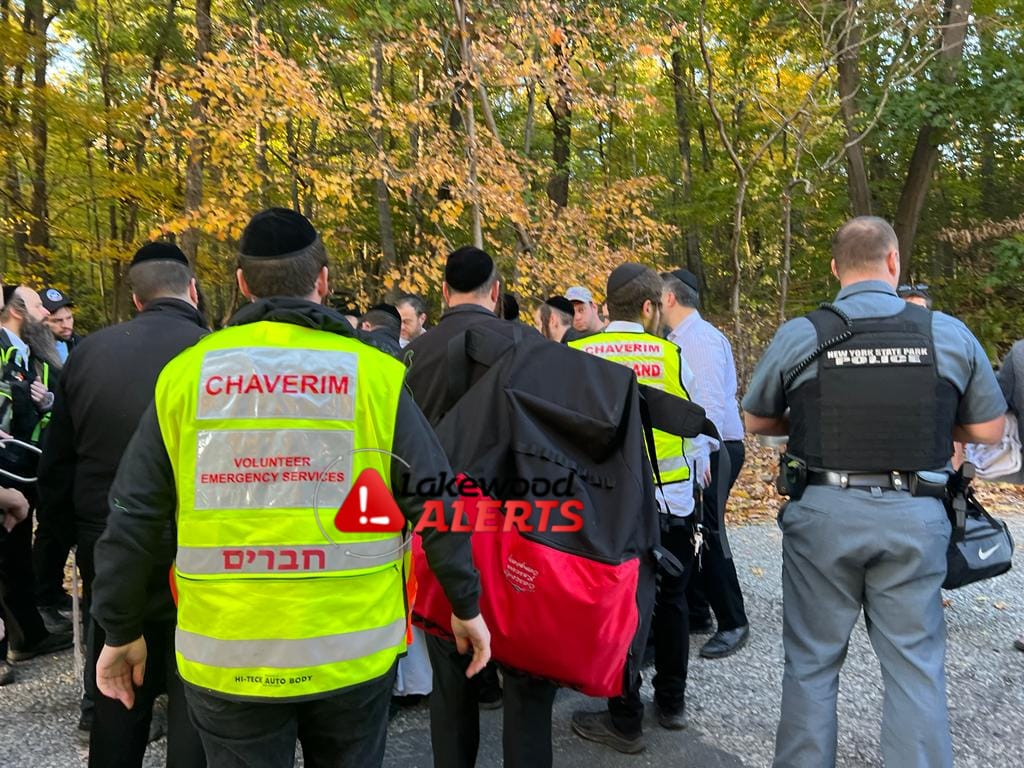 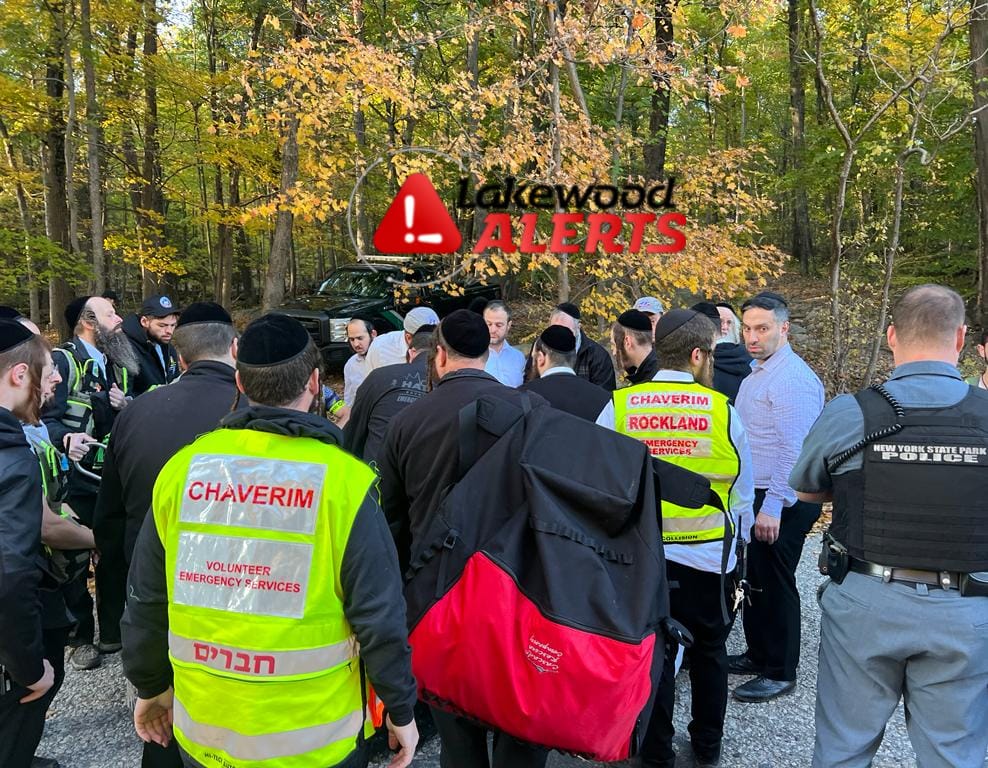 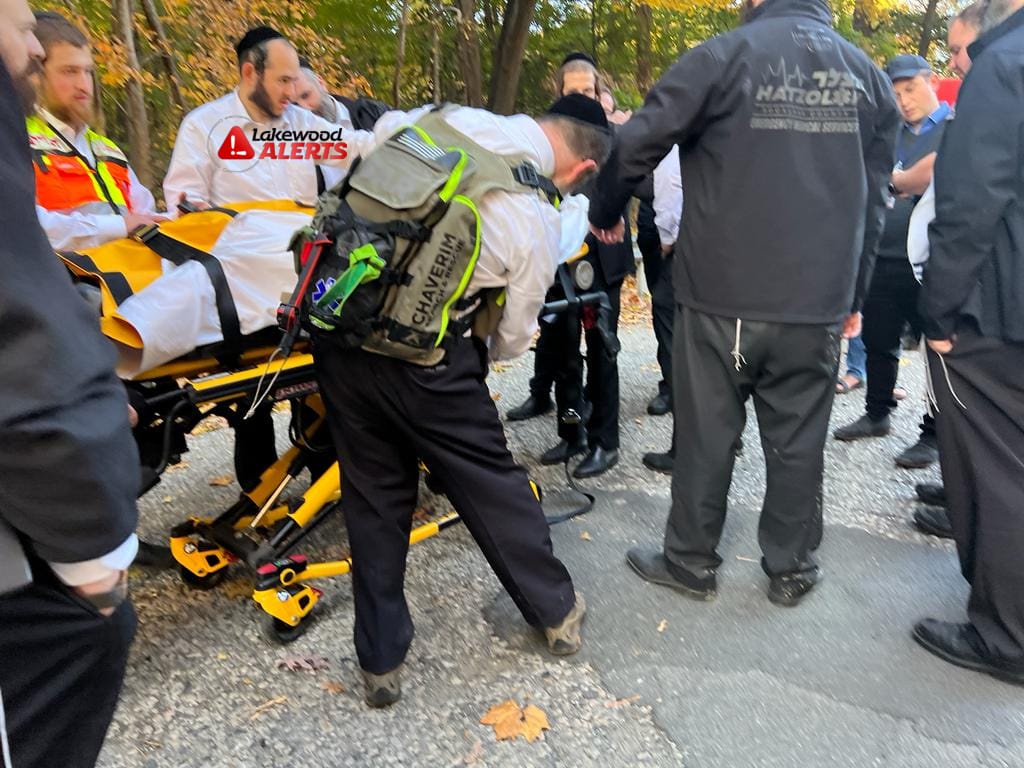 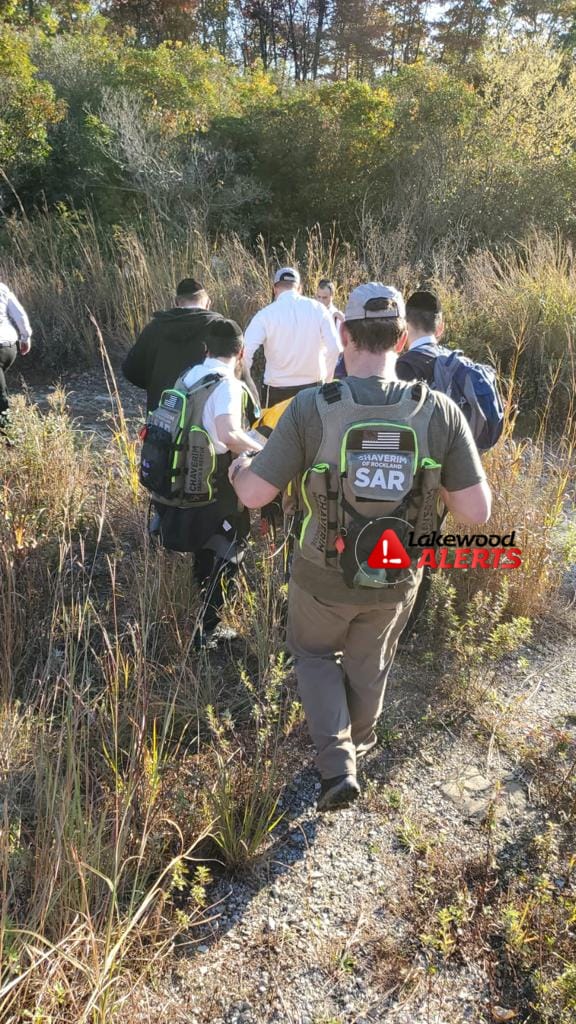 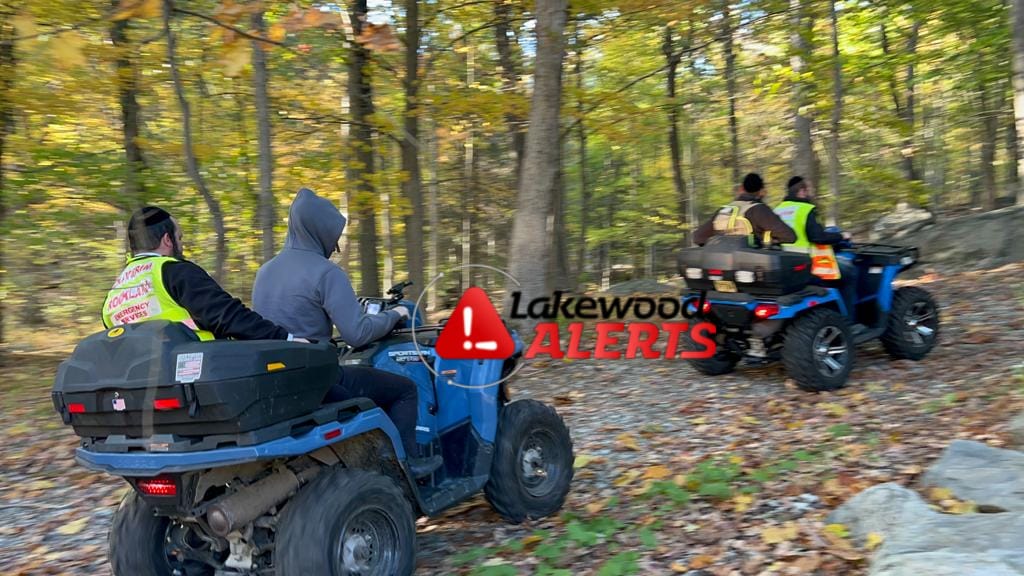 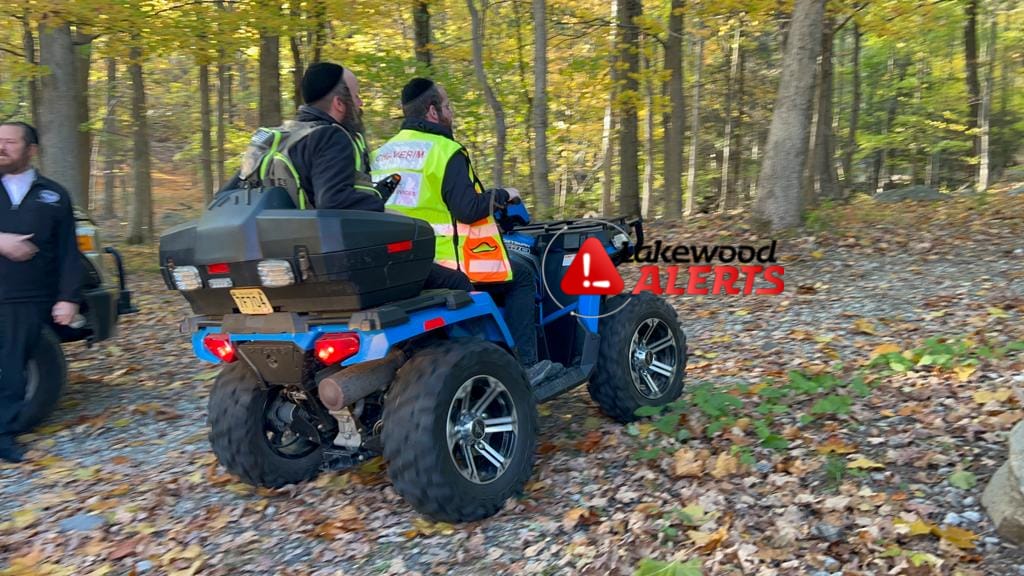 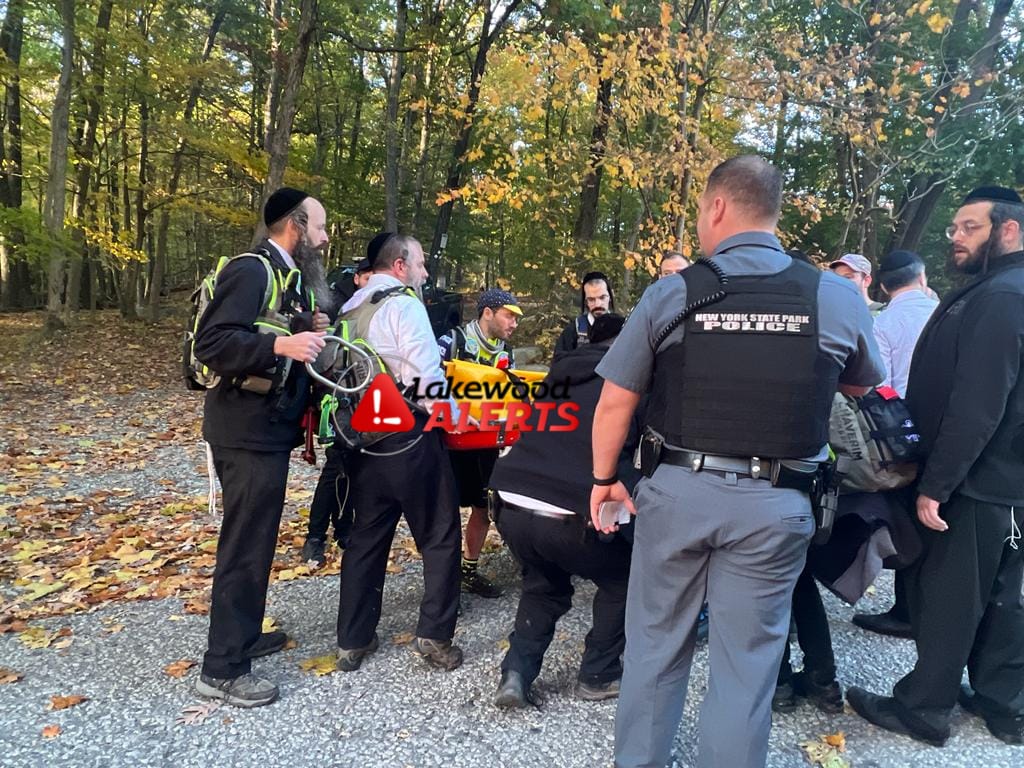 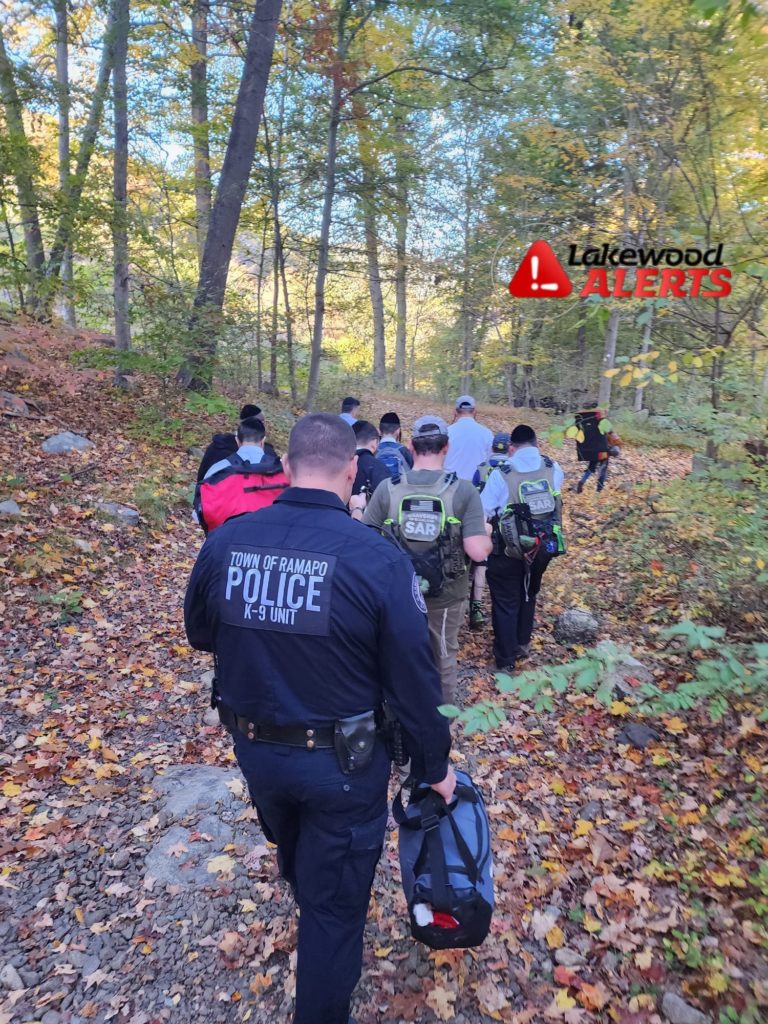 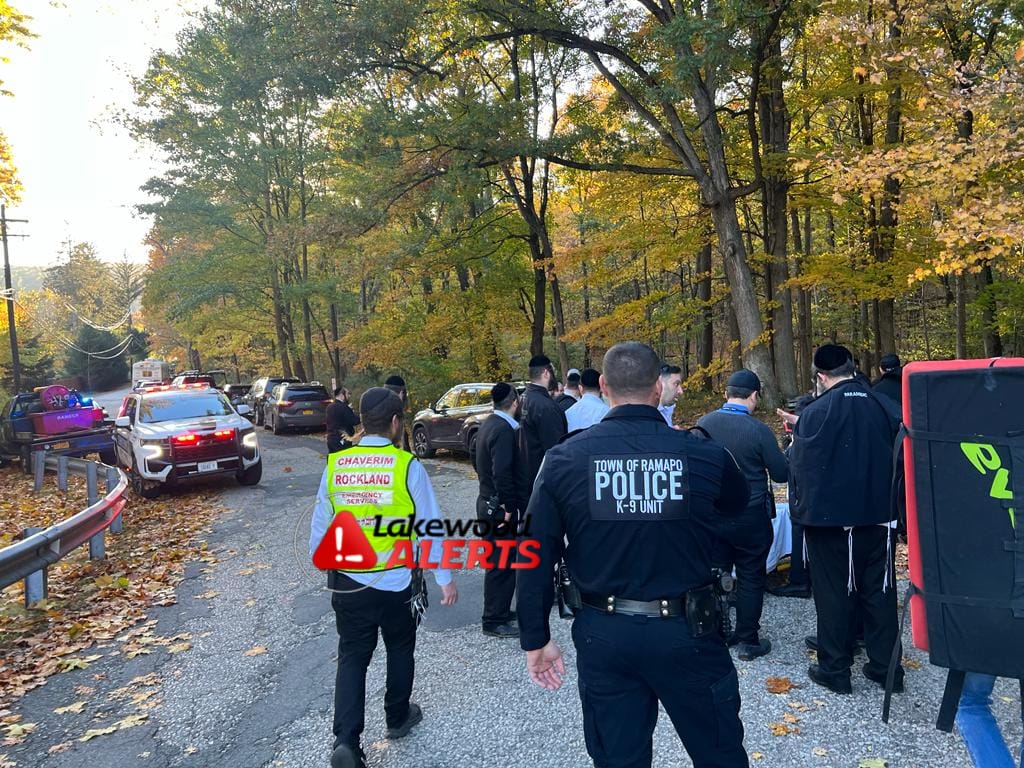