House EXPLODES with Five Firefighter Inside; All Miraculously Survive [PHOTOS] 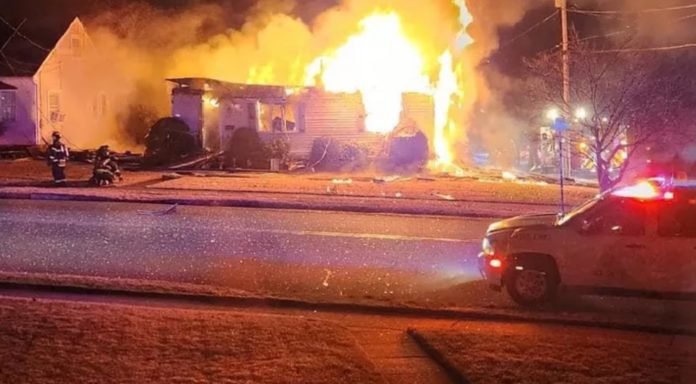 Five New Jersey firefighters are lucky to be alive after a home they were battling a blaze in exploded while they were inside the structure.

The terrifying incident occurred on Ramapo Avenue in Pompton Lakes, New Jersey, during a late Friday night fire. Two firefighters were hospitalized with non-life threatening injuries; three others walked out without a scratch.

It isn’t clear how the fire began, but officials say the residents who lived in the home were able to get out before the explosion occurred.

Numerous fire departments across New Jersey offered their support to the Pompton Lakes Fire Department after the incident, and a GoFundMe has been launched to help the family affected by the fire, which completely destroyed the home. 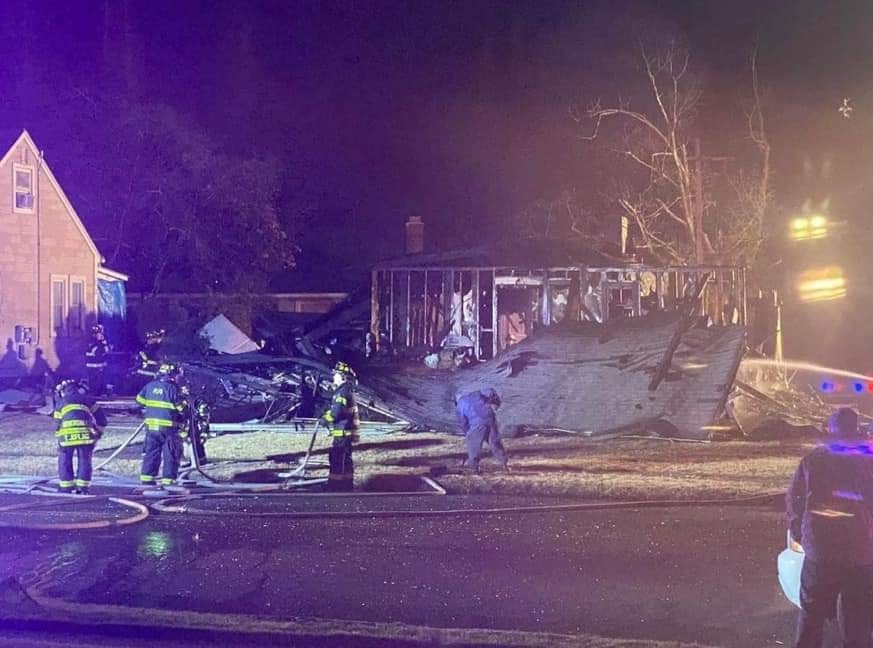 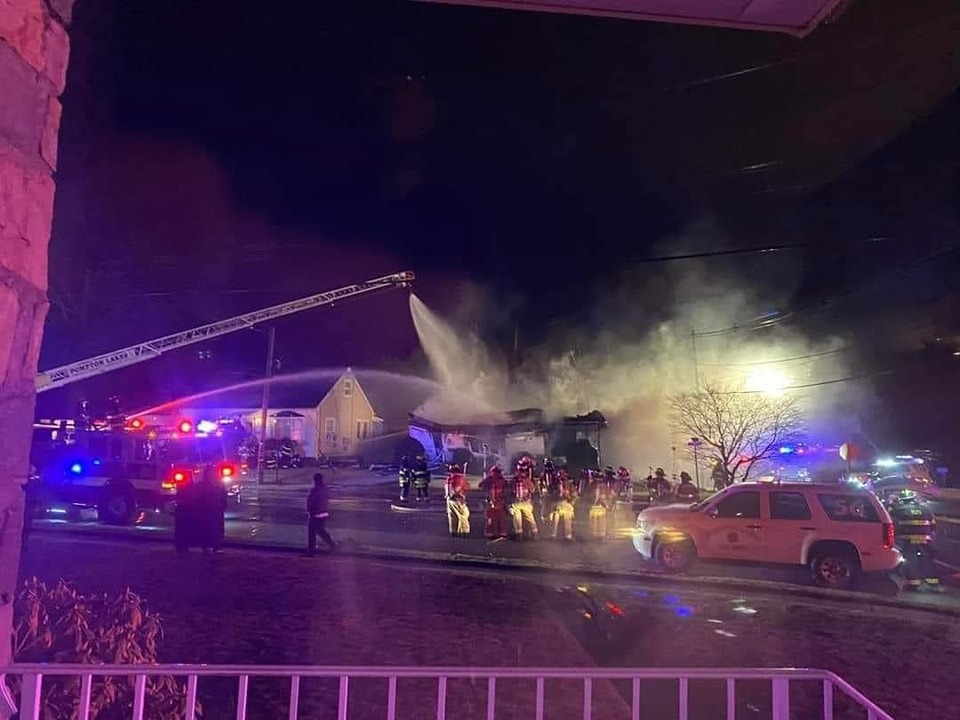