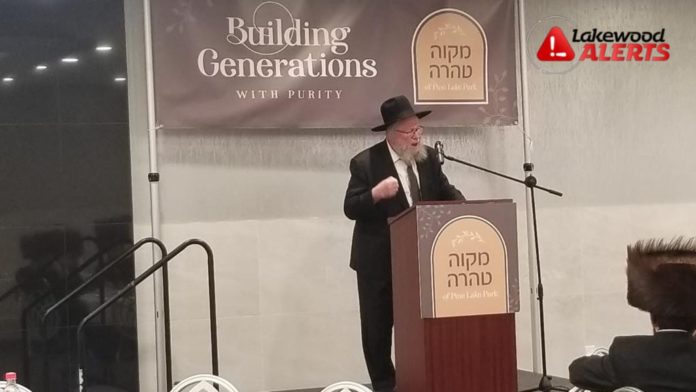 Manchester’s Pine Lake Park kehilla has launched a campaign to build the first two mikvaos in the neighborhood.

A community event was held this past Motzei Shabbos to kick-off the campaign, which is seeking to raise the hundreds of thousands of dollars needed to construct the mikvaos.

The kehilla is building not one, but two mikavaos due to the massive size of Pine Lake Park, which is comparable in size to Boro Park.

To participate in the growth of the rapidly growing Pine Lake Park kehilla and have the zechus of being a part of its mikvaos, click here. 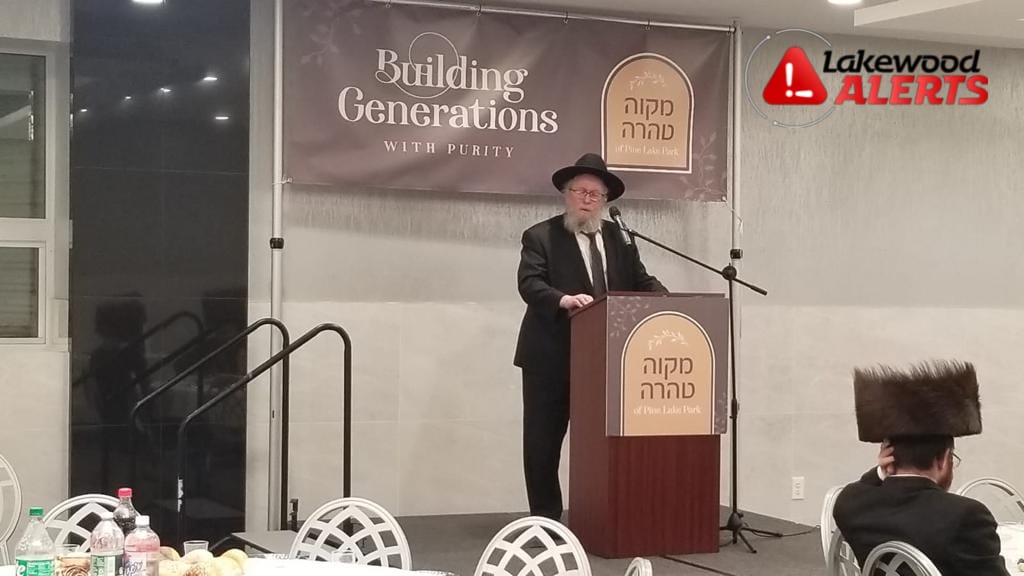 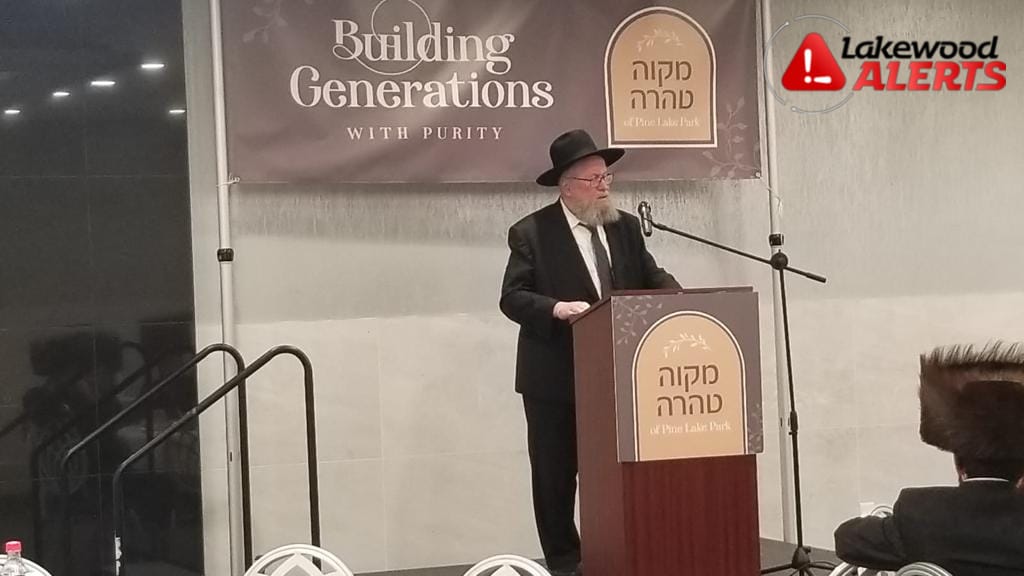 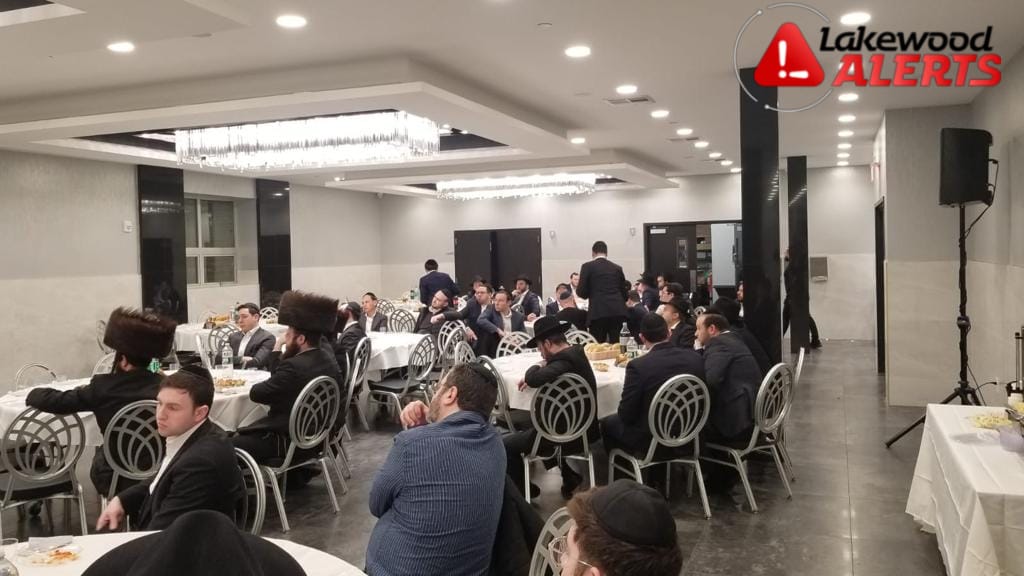 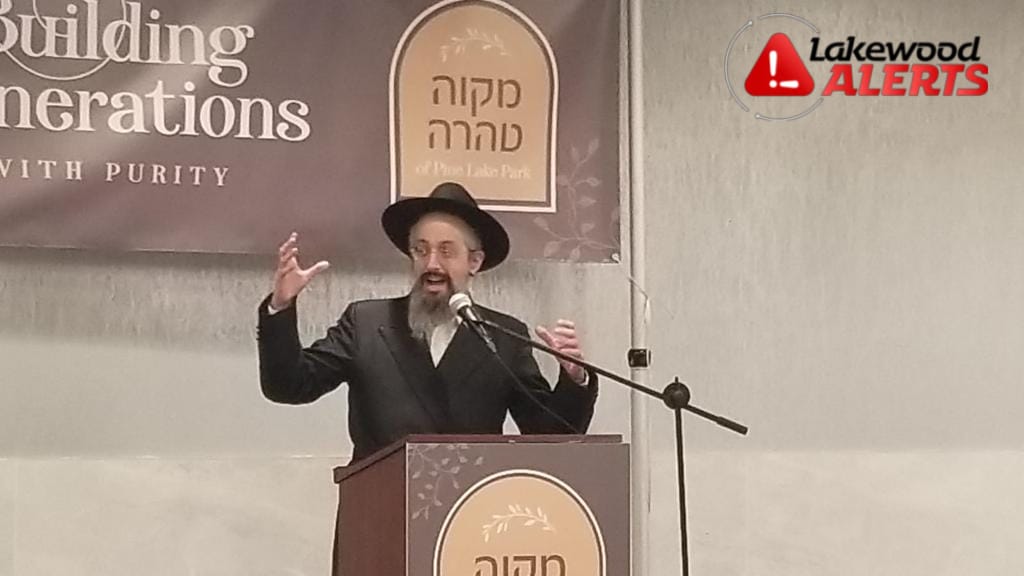 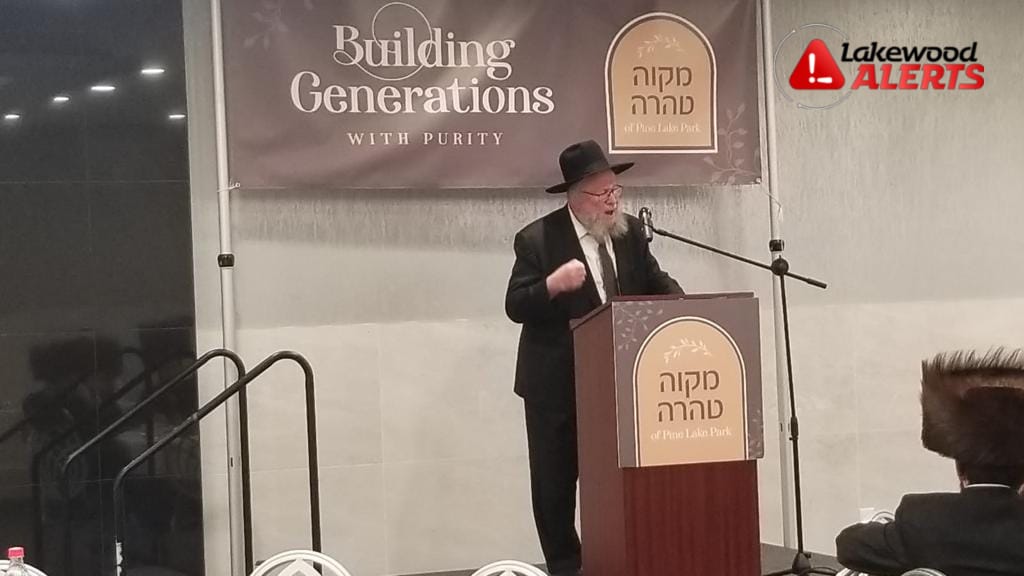 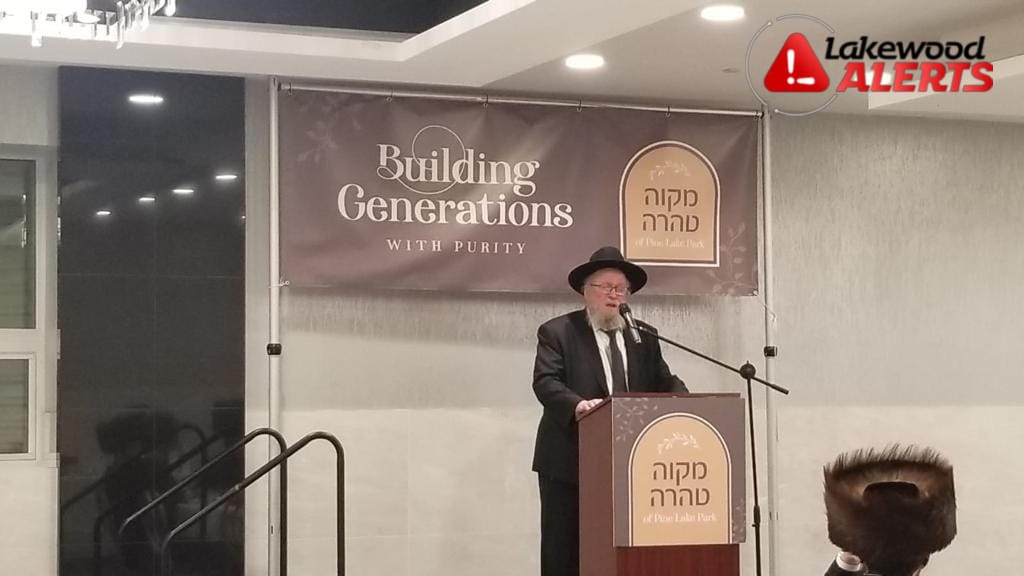 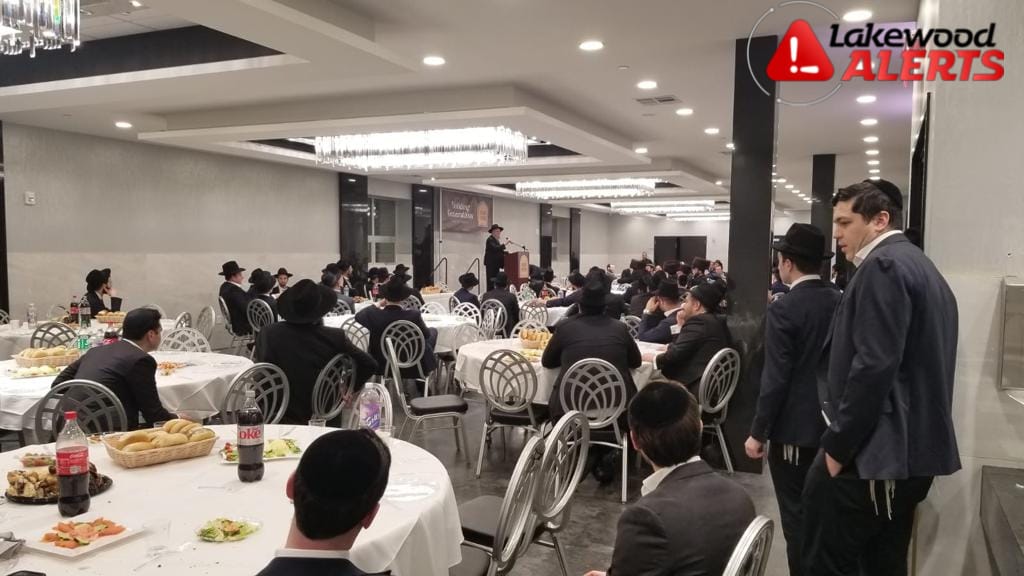