He Stopped a Burglar From Breaking Into His Car. Now He’s Being Charged with Manslaughter 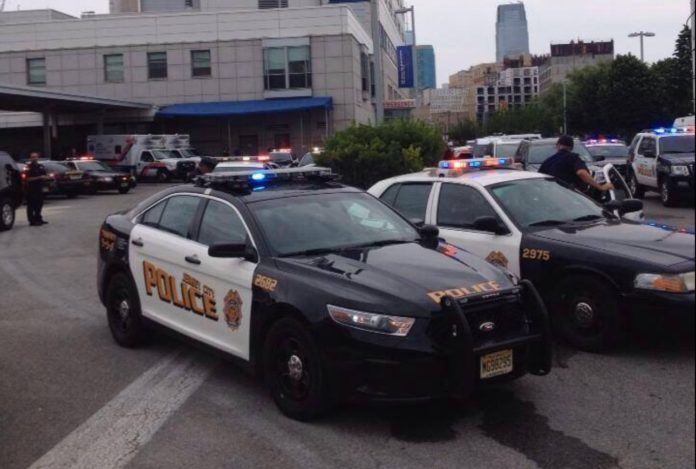 A man who struck a burglar trying to break into his car has been charged with manslaughter after the burglar died from his injuries.

Jersey City prosecutors say that on August 2nd police arrested Robert Stevens, 40, charging him with manslaughter aggravated assault, and endangering an injured victim. What did he do? Well, when Stevens saw Anthony Passero, 51, trying to break into his vehicle, he confronted him – and popped him in the face, knocking him unconscious.

“Responding officers found an unresponsive man – later identified as Anthony Passero, 51, of Bayonne – on the ground. He was brought to Jersey City Medical Center, where he died of his injuries on Saturday, August 6, 2022 at approximately 12:40 a.m. The Regional Medical Examiner’s Officer determined the Cause of Death to be Blunt Force Trauma and the Manner of Death to be Homicide,” the Union County Prosecutor’s Office said.

Police acknowledged that Passero was breaking into Stevens’ vehicle, but that he should have called 911 once he knocked the man out.

Stevens argues he was acting in self-defense when he hit Passero because he was worried the burglar would strike him first. Prosecutors, however, say Stevens should at least have tried to confront Passero non-violently first before whacking him.