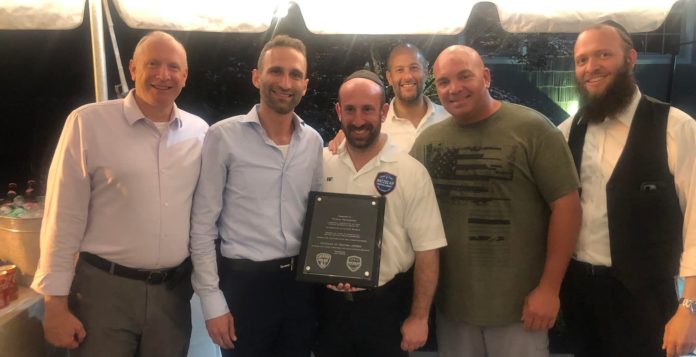 Hatzolah of Central Jersey held a beautiful exclusive event with members of the Jackson Police Department at the home of Meir Birnbaum, a casual get-together that deepened the collaborative relationship between police and Hatzolah.

For the first time, Jackson Police officers got an inside look at Hatzolah’s operations and the dedication of its members, and gave Hatzolah members insight into police officers’ jobs and operations, as well.

Jackson Police Chief Matthew Kunz, who has a background in the emergency medical services field, expressed his appreciation and admiration for Hatzolah and their members while speaking at the event, citing “many hands make light work” which was understood and appreciated by all.

One Jackson officer told a Hatzolah member how his perspective on Hatzolah changed over the years.

“When we first began responding to calls in Jackson, police officers were wary, understandably so,” the Hatzolah member told Lakewood Alerts. “They didn’t know who we were, what we did, or if we had proper training. Now, when Hatzolah members show up to a scene, he breathes a sigh of relief.” 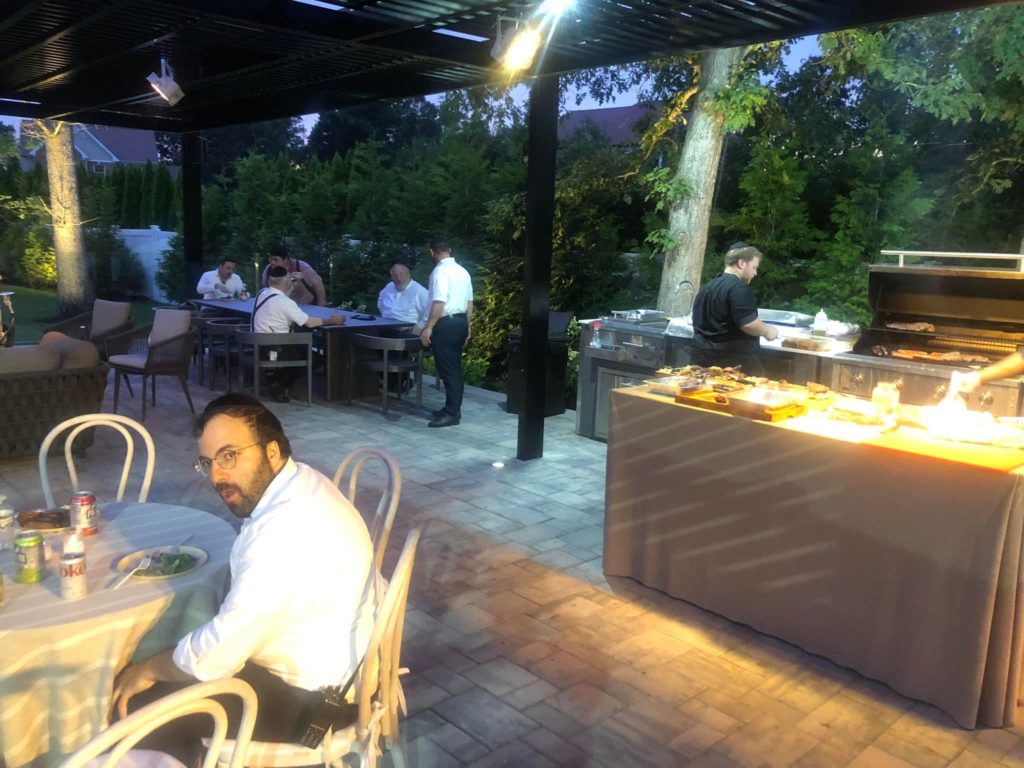 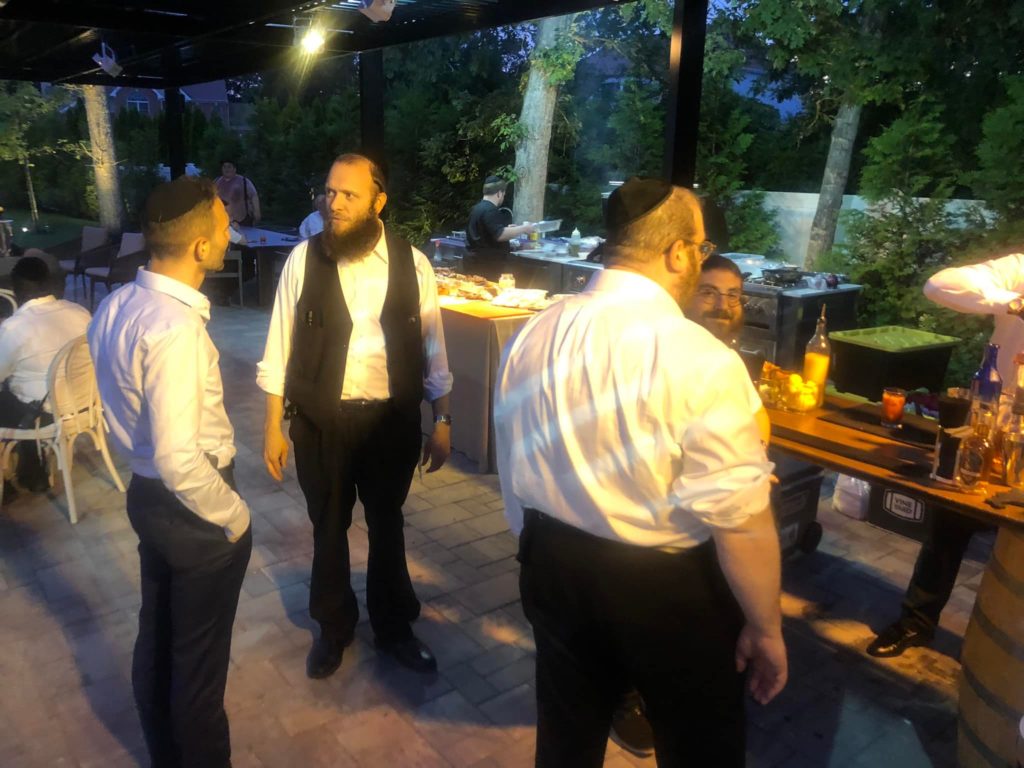 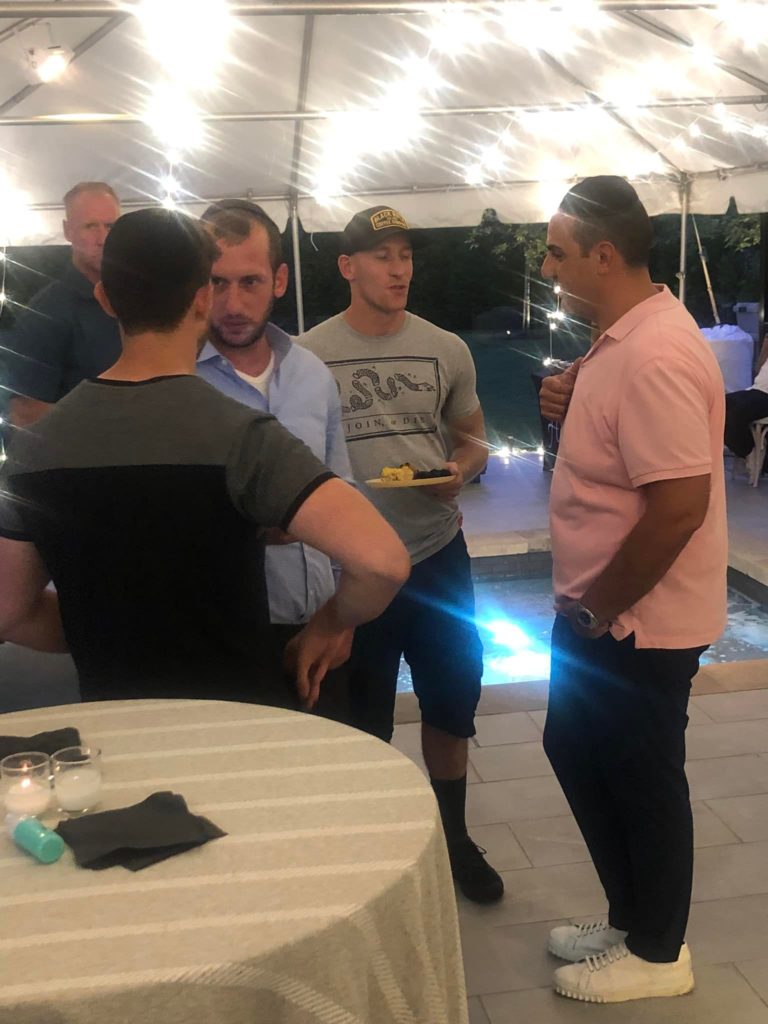 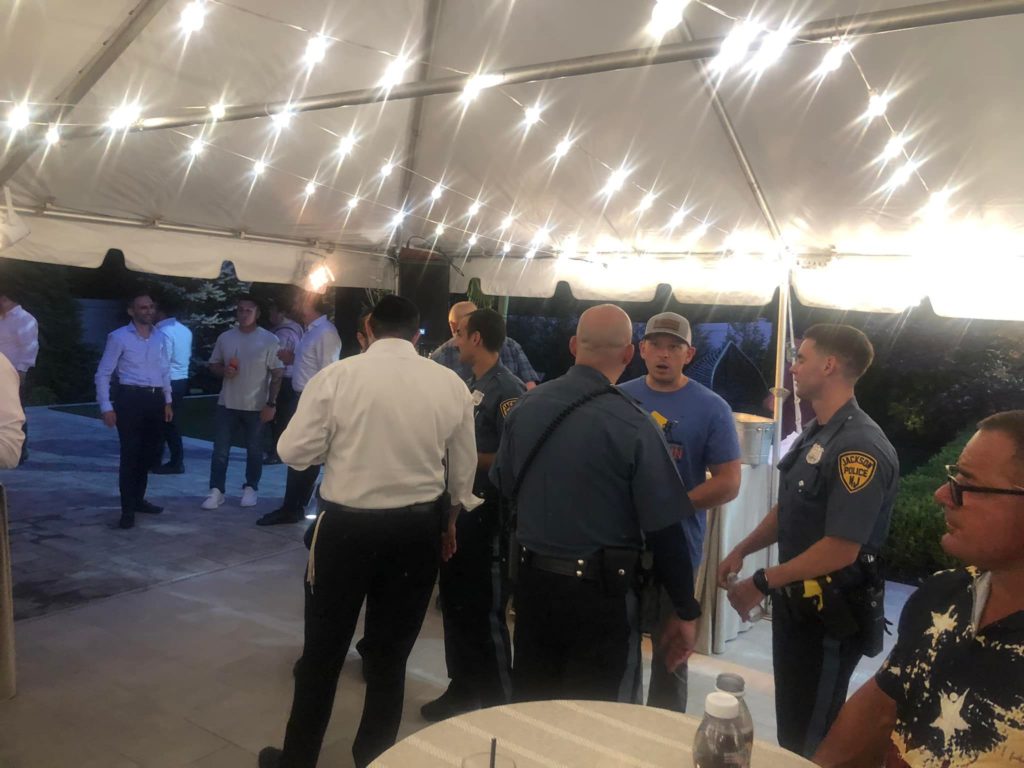 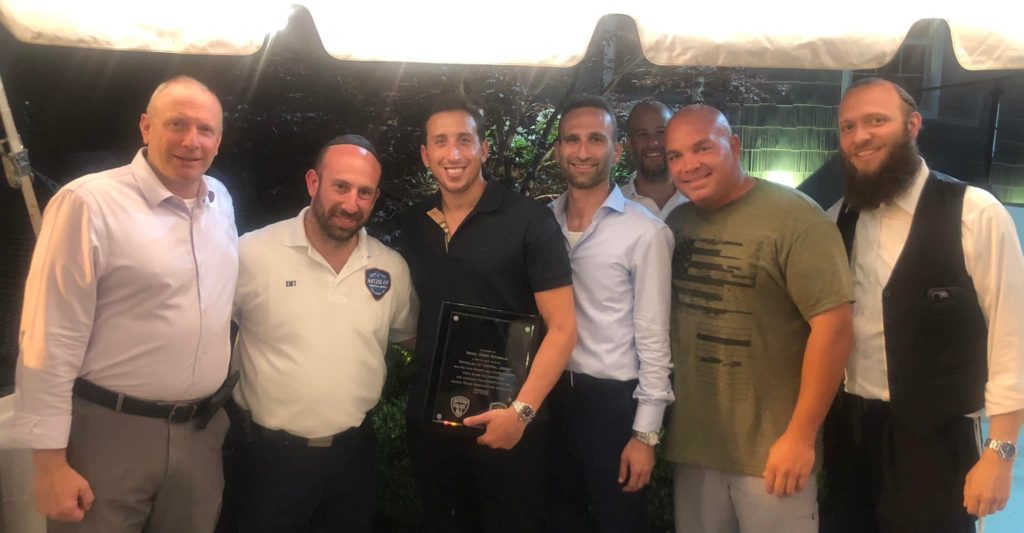 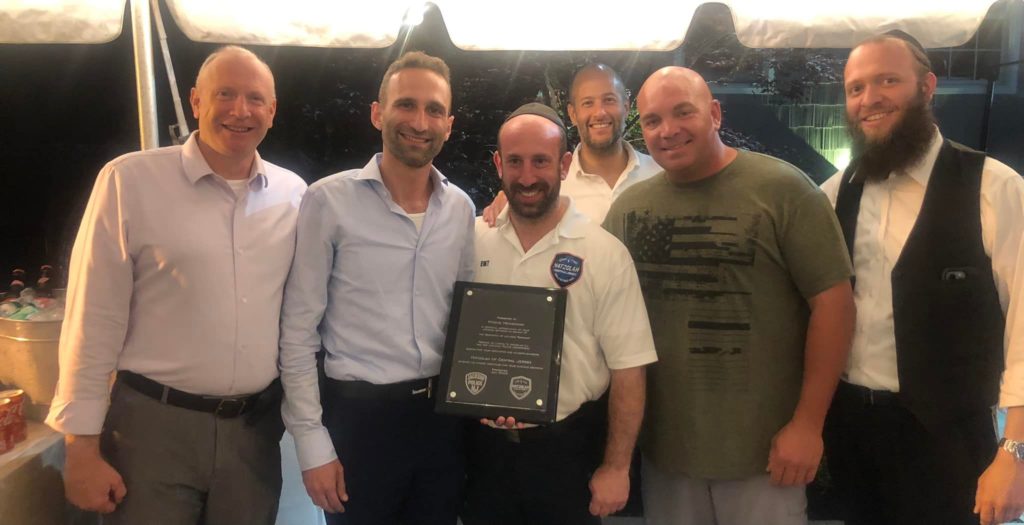 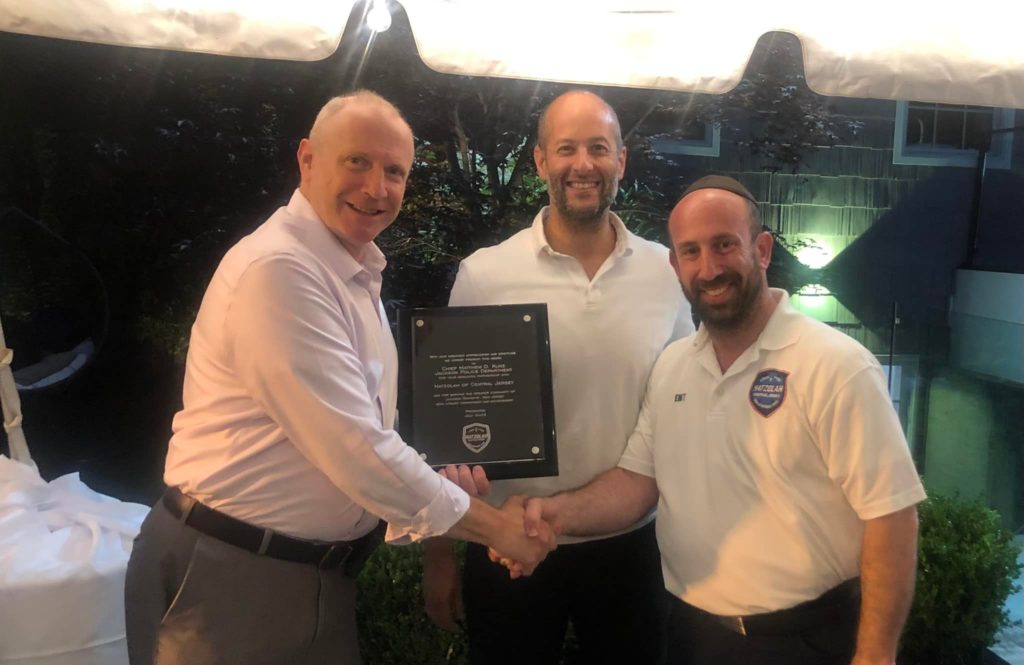