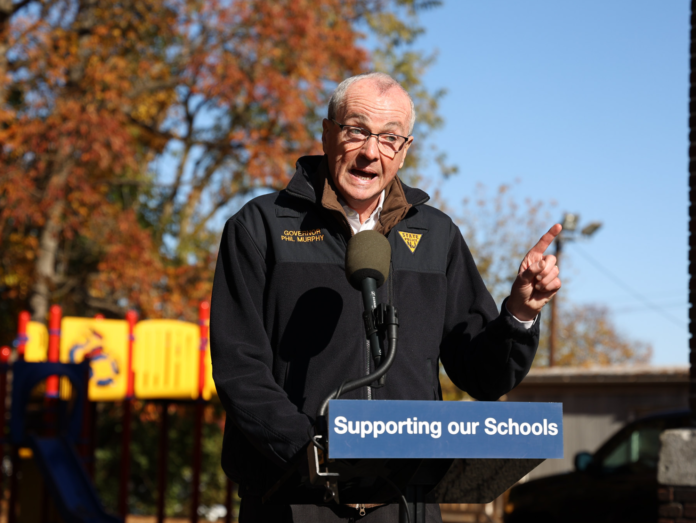 New Jersey Governor Phil Murphy on Friday took a tremendous leap forward in his unspoken, but relatively open, quest for the White House by becoming chairman of the National Governors Association, an organization consisting of the governors from all 50 states, as well as the governors of the 5 U.S. territories.

The chairman of the NGA doesn’t have specifically defined roles, and what the chair does with it is up to him. In Governor Murphy’s case, he says he will focus his efforts on bipartisan solutions to combatting mental health issues in youth.

But the chairmanship, which Murphy will hold for a year, is also a gold mine for the New Jersey governor as he works to raise his national profile.

Murphy wants to run for president in 2024; that fact is one of the biggest open secrets in both Trenton and Washington. Though the governor has said he is focused on New Jersey, he has been making moves for over a year now to help set himself up for a national run.

Asked about his 2024 plans, Murphy was noncommittal, but made clear he won’t run if President Biden does. Murphy noted that Biden “says he’s running for president. I believe him wholeheartedly and I’m gonna be a thousand percent behind him, period. We’ll leave it at that.”

While that may be true, an increasing number of political observers believe that Biden will not run for a second term. The president’s approval ratings have been tanking and a recent poll found that just 18% of Americans want the 79-year-old Biden to run for reelection.