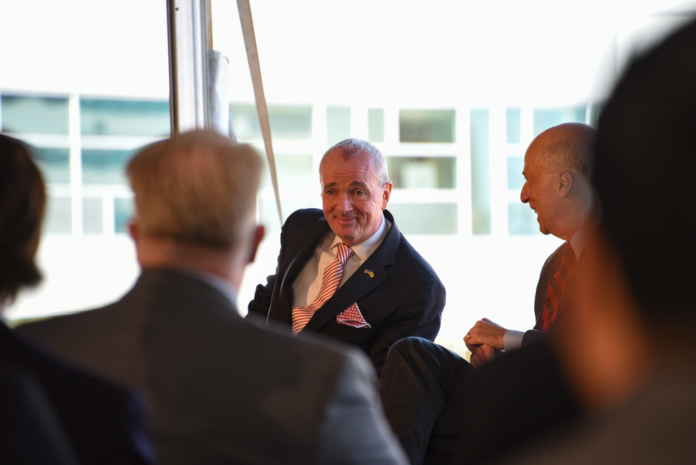 For the first time since becoming New Jersey’s governor, Phil Murphy is now viewed unfavorably by more Garden Staters than those who view him favorably, according to a new poll from Rutgers-Eagleton.

According to the poll, 33% of New Jerseyans have a favorable view of Murphy, while 38% have an unfavorable impression of the governor. That means the number of people who view him favorably has dropped by 17 percentage points since his reelection in November, when he had a 50% favorability rating.

“The survey found that New Jerseyans gave Murphy a C grade overall for his job performance. He did best on the issue of COIVD, on which he received a B- average.

He scored worst in the area of taxes, cost of living, and affordability.