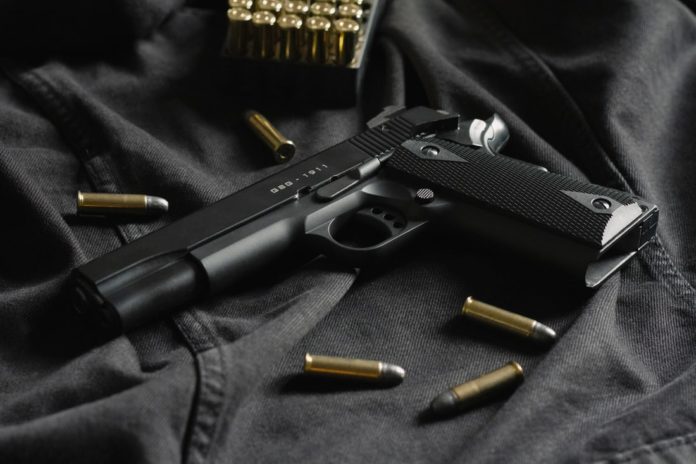 Governor Phil Murphy is renewing his call on legislators to take action and pass a comprehensive gun safety legislative package that was initially proposed by the governor in April 2021.

In December 2021, the Governor was joined by Assembly Speaker Craig Coughlin in Metuchen to urge the passage of the majority of these gun safety bills. If passed by the Senate and Assembly and signed into law, the bill package would be the third wide-ranging gun safety package signed by the Governor since taking office.

The bill package being pushed by Murphy includes:

“The bills that I introduced one year ago are basic measures that will keep guns out of the wrong hands, help law enforcement apprehend the perpetrators of gun violence, and hold the gun industry accountable for its deceptive and dangerous practices,” said Governor Murphy. “I hope to work with my Legislative partners to continue making New Jersey a national leader in gun safety and prevent the meaningless violence and loss of life that results from the gun violence epidemic.”