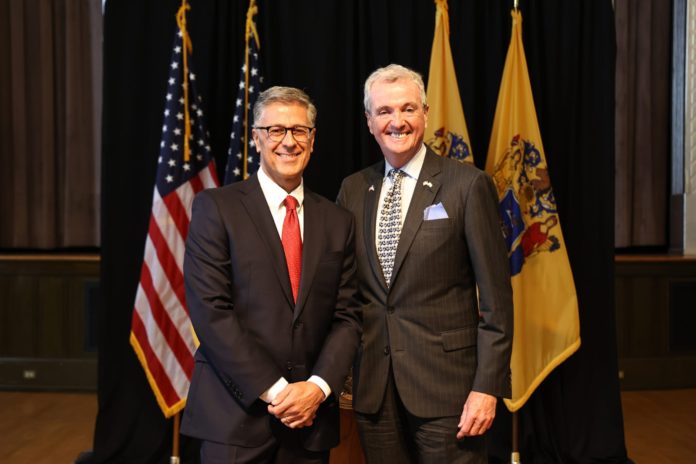 Since September 1, Judge Fasciale has temporarily filled one of the vacancies on the Supreme Court at the assignment of Chief Justice Stuart Rabner. If confirmed, he will sit on the Court permanently.

“It is my honor to announce my nomination of Douglas Fasciale to serve as the 42nd justice in the 75-year history of the New Jersey Supreme Court,” said Governor Murphy. “His distinguished service as a judge spans nearly every part of the New Jersey Judiciary, preparing him well to serve on our State’s highest court. This nomination will send a strong message to leaders across our nation, signifying that the importance of judicial independence and impartiality must transcend partisan politics.”

“Douglas Fasciale is a highly respected appellate court judge with extensive courtroom experience as a jurist and attorney,” said Senate President Nick Scutari, who was the longest serving Chairman of the Senate Judiciary Committee in state history. “He has a distinguished record as a presiding judge of both the criminal and civil divisions of the county court, as a Superior Court judge for 18 years, and as a practicing attorney. He knows the law, he values the role of the judiciary and he makes sound judgements. I am confident that he will excel as a member of the Supreme Court.”

“As someone who spent seventeen years as a litigator and trial attorney in New Jersey courts, and then eighteen years as a judge at different levels in our judiciary, I have devoted my entire career to the legal system of our state,” said Judge Douglas M. Fasciale. “I am so grateful to have the opportunity to continue this service on our state’s highest court. I thank Governor Murphy for this incredible honor and I look forward to consideration from the Senate.”

Judge Fasciale began his career as a law clerk to Superior Court Judge John E. Keefe. He worked in private practice for nearly two decades and was a certified civil trial attorney before his appointment to the bench. Judge Fasciale is a graduate of Seton Hall University and Seton Hall University School of Law, and is currently pursuing a Master of Judicial Studies degree that is offered by Duke University School of Law for active judges.

He resides in Westfield with his wife Teresa, and has two sons, Michael and Steven. 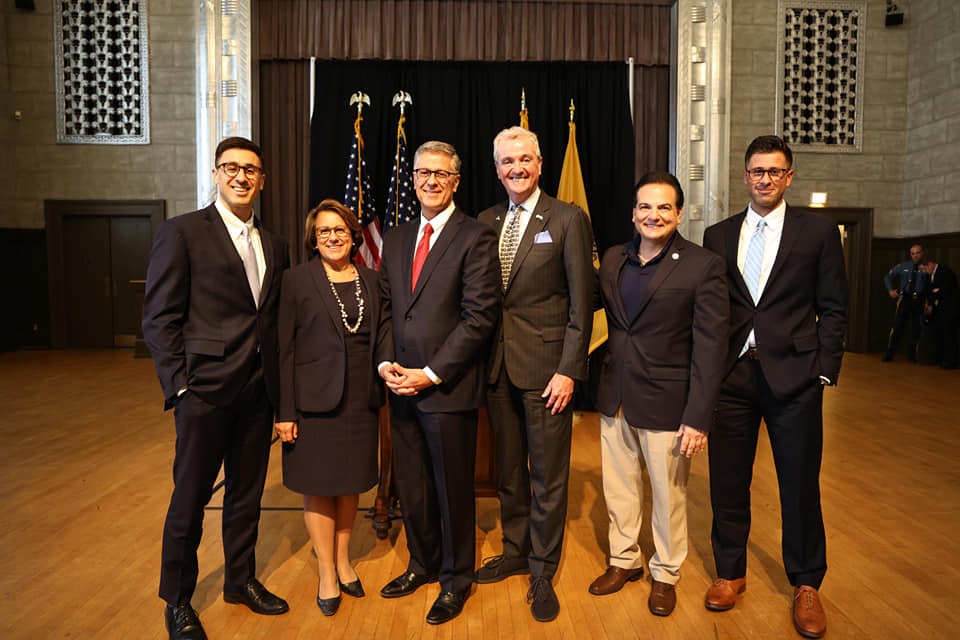 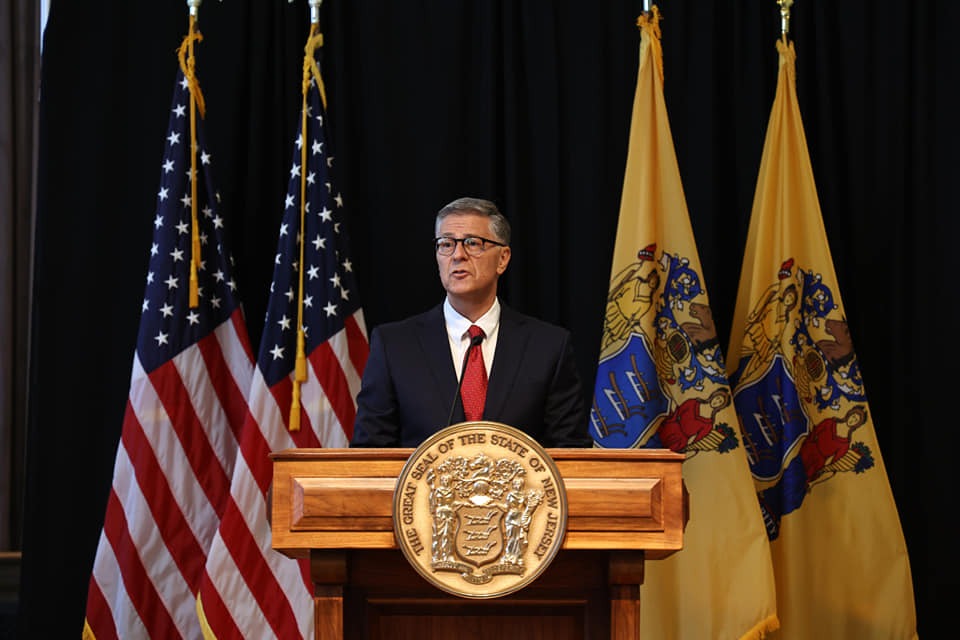