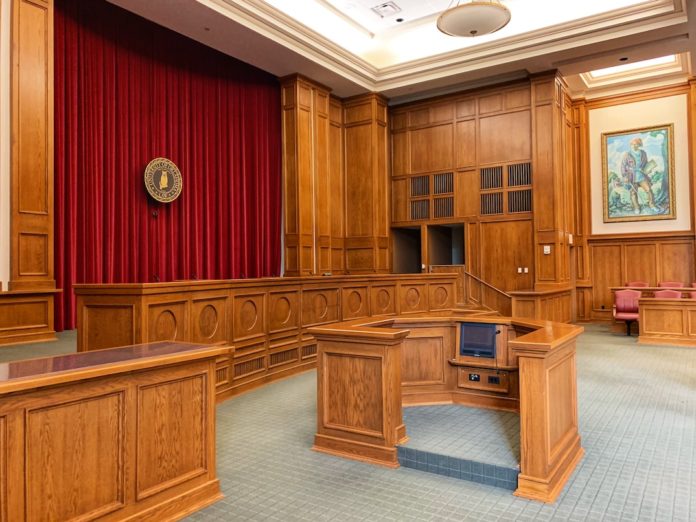 The Order will also make the State’s outside counsel procurement process consistent with the State’s overall contract procurement process. The Order retains the prohibition on simultaneous provision of pro bono and compensated legal services during the pro bono retention and a six-month “cooling off” period following the conclusion of the pro bono retention, so as to avoid any risk or appearance of outside counsel using a pro bono contract to obtain a contract for paid services from the State.

Executive Order No. 304 states that any Executive Branch department, agency, authority, or independent State authority that is authorized to retain outside counsel may do so on a pro bono basis, using existing applicable procedures for retention of outside counsel.

The rules governing conflicts of interest that are provided in the Attorney General’s May 15, 2019 letter to the Governor’s Chief Counsel, “Identifying Government Clients for Purposes of Conflicts of Interest,” apply to any outside counsel working on a pro bono basis for the State.