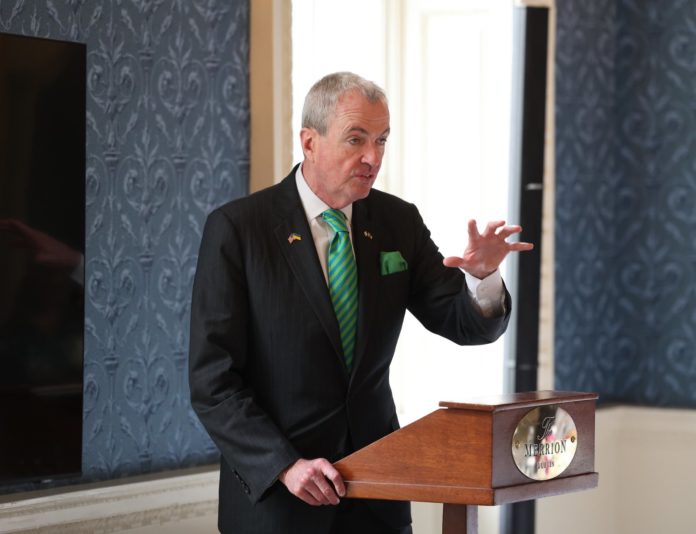 After the U.S. Supreme Court overturned Roe v. Wade on Friday, Governor Phil Murphy made it clear that abortions in New Jersey will remain legal and invited women from states that are banning abortions to get the procedure done in the Garden State.

“Let there be no doubt: We will ensure that every woman in New Jersey has access to an abortion and to the full range of reproductive services they deserve as a matter of right,” Murphy said at a news conference, calling the decision “infuriating” and “disappointing,” and saying the decision shows that conservative justices “do not value the women in our country or their ability to make their own decision about their bodies.”

“Where we can, we will act to protect the rights and privacy of any woman who comes to New Jersey from states in which their rights are now eviscerated if not entirely erased,” he said.

“Geographically, we are largely in a good neighborhood, so we may not be the first logical place that someone would go, just based on geography. Whether or not we promote it, quote-unquote, or not, I want to make it clear that every woman, anywhere, certainly first and foremost in New Jersey but anywhere in this country, that we will stand by you.”