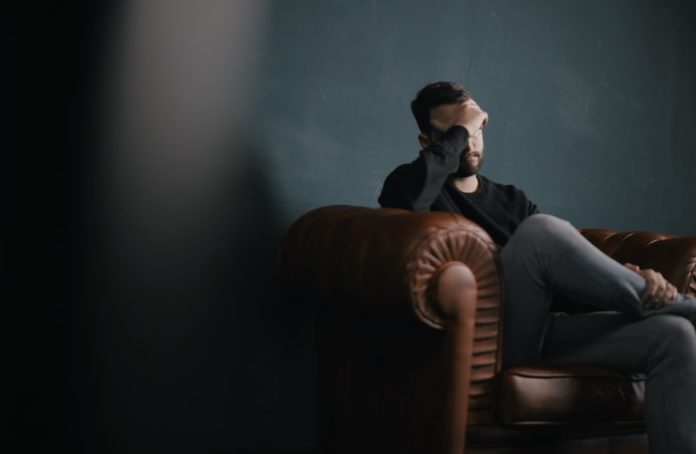 Senator Michael Testa criticized Governor Phil Murphy’s “reckless and tone-deaf” decision to end a popular youth services program next June that has operated in 90 school districts across New Jersey since 1988.

Last Friday, the Murphy Administration announced it was going to phase out the School-Based Youth Services Program and replace it with the Governor’s handcrafted “New Jersey Statewide Student Support Services” (NJ4S) network. The announcement has been widely criticized by educators in South Jersey.

“I have heard from outraged educators in my district who do not understand why the Governor would seek to dump the current program or why this new model is better,” said Testa (R-Vineland). “Moreover, they are calling my office to get more information which shows the Administration was not engaging them on the new program at all.”

The Murphy Administration, at the time of the program’s release, said that it was designed to help address the mental health needs of New Jersey’s students in the wake of pandemic shutdowns.

Testa noted that school shutdowns, remote learning, and mask mandates since the start of the pandemic helped cause a spike in teen mental health crises and that the Governor and teachers’ unions held a large responsibility for the decline in health.

“It is gaslighting at its most cynical to have the Governor shout about teen mental health when he and the NJEA were at the forefront of locking down our schools and keeping our kids away from normal life,” said Testa. “This new program is just another way for Murphy and Trenton bureaucrats to take away power from local schools and the people who know our school kids best.

“They helped cause the problem and now want us to trust them for a solution. I’m not buying what Phil Murphy is selling,” said Testa.

A recent CDC report found that nearly 25% of young adults in the United States have been treated for mental health issues during the pandemic. The US Surgeon General issued a report indicating that more than 1 in 3 students reported feelings of persistent sadness and hopelessness.

The Senator also noted that the Administration only gave educators and parents until October 14 to give feedback on the NJ4S program and urged the comment period to be extended to the end of the year.

“If the Governor really wanted feedback from the educators and parents who have been impacted by this announcement, he would have brought them in prior to the announcement,” added Testa. “The fact that his Department of Children and Families is only allowing 14 days for comment shows that he really doesn’t care about their viewpoints.”