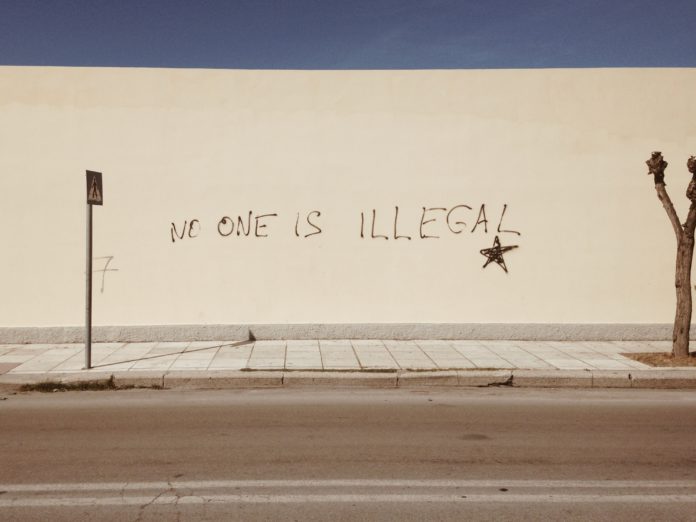 Democrats in the New Jersey State Legislature have advanced a bill to replace certain words in future state statutes – specifically the words “illegal alien” and “inmates,” with the lawmakers saying using such language is dehumanizing.

The bill would not simply recommend the changes – it would make it illegal to use the terms “illegal aliens” and “inmates” by executive branch agencies.