GET READY: New Jersey Car Insurance Rates Could Soar by $650 Under New Bill 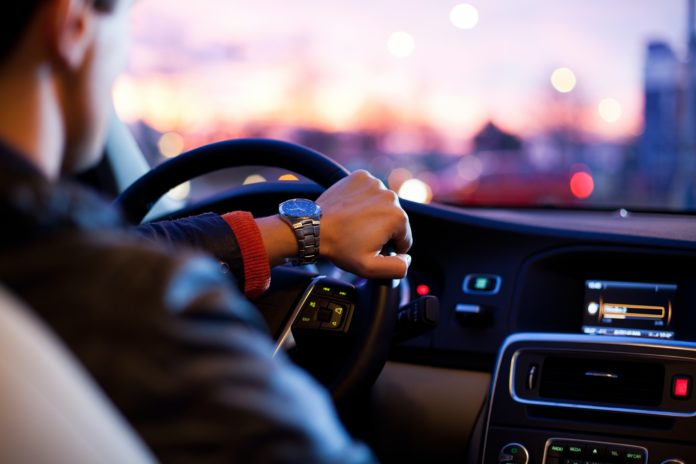 The legislation, intended to protect victims of crashes by forcing drivers in New Jersey to select insurance plans with a minimum of $250,000 in personal injury protection (PIP), would raise the current lowest allowed PIP rate from $15,000 to a quarter of a million dollars.

Legislators who support the bill, including Democratic Senate President Nick Scutari and Republican Sen. Jon Bramnick, say the legislation is long overdue and necessary to protect people getting hurt in accidents. But critics say the bill, if it becomes law, would be disastrous for many drivers.

“If you’re currently enjoying that health primary discount and you have $15,000 PIP and you’re now moved from secondary $15,000 PIP to primary $250,000 PIP, you’re looking at a premium increase of about $650 a year,” Rory Whelan of the National Association of Mutual Insurance Companies told a Senate committee.

According to Whelan, 46% of drivers in New Jersey opt for less than $250,000 in PIP and 1.27 million drivers in the state take advantage of the health insurance discount.