Gasoline Now Averaging More Than $4 a Gallon in New Jersey 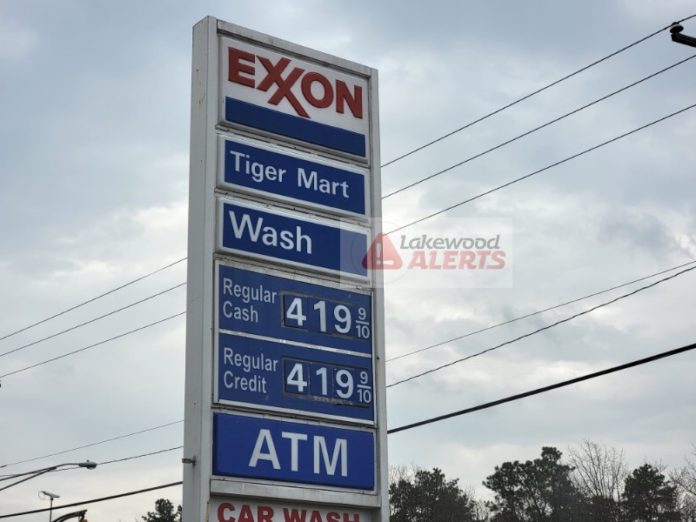 Geopolitical tensions, rising inflation, supply chain issues and other factors have been combining to push up the price of gasoline in New Jersey – and across the country – for over a year now. Prices have risen extremely quickly in recent days due to the Russian invasion of Ukraine.

A new bill in New Jersey would allow motorists to pump gas themselves, a move that could save them 15 cents per gallon. The debate over whether motorists should be allowed to pump their own gas has been ongoing for years, but with prices soaring, it is likely that this bill will pass in the Legislature.

The United States currently received about 10% of its imported gasoline from Russia, and with sanction on the Putin-led country piling up, the price of gasoline is surging, as well.

The White House was pressed by reporters on Thursday on its energy policy and questioned why they don’t do more to increase domestic gas production, though White House Press Secretary Jen Psaki dismissed the urgent need to ramp up gas production in the United States.