Gas Prices Have Dropped In New Jersey, But Don’t Get Too Comfortable 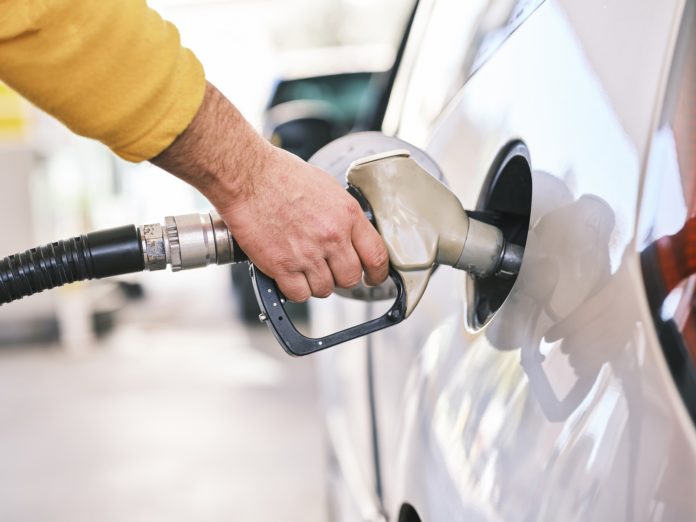 The price drop for gasoline seen in New Jersey for the past week or so has caused some to breathe a sigh of relief, thinking that this could be the beginning of the end of record-high fuel prices. But experts are warning that the brief reprieve from rising prices might now be over.

Fuel supply chain experts say that as consumers were struck by the initial stick shock of outrageous gas prices, demand sunk as people cut down on their driving. However, as the market adjusts and more people hitting the road as the weather gets warmer, prices could soon begin climbing yet again.

“Usually this time of year, with warmer weather and longer days, we’d see an uptick in gasoline demand as more people hit the road, but he had a slight drop in demand last week, which may be due to higher prices,” said Andrew Gross of AAA.

As of Thursday morning, the average price for a gallon of gasoline in New Jersey was $4.19 – ten cents cheaper than a week ago. That’s still 58 cents more than we were paying a month ago, and a $1.24 more than a year ago.