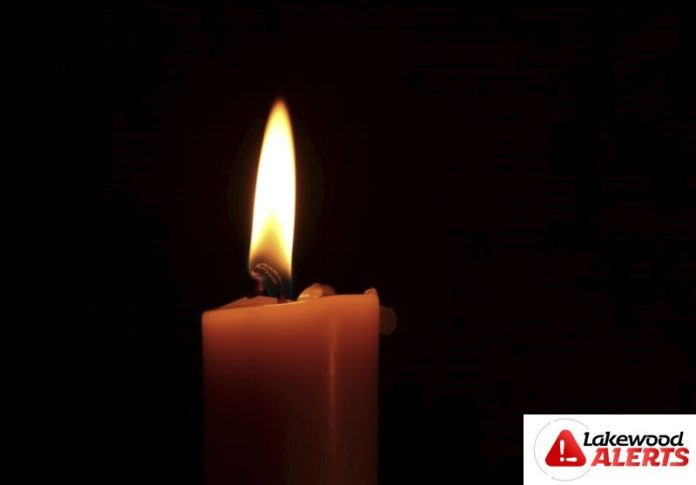 A frum Lakewood woman was tragically killed Sunday night after being struck by a vehicle I’m Jackson.

Hatzolah received a call for a struck pedestrian on White Road shortly after 9 pm on Sunday. Responding EMTs tried valiantly to save her life, but she was sadly niftar at the scene.

The victim has been identified as Mrs. Sabrina Ben-Porat, who lived near the scene of the tragedy.

Misaskim were at the scene later Sunday night to ensure kavod hameis.