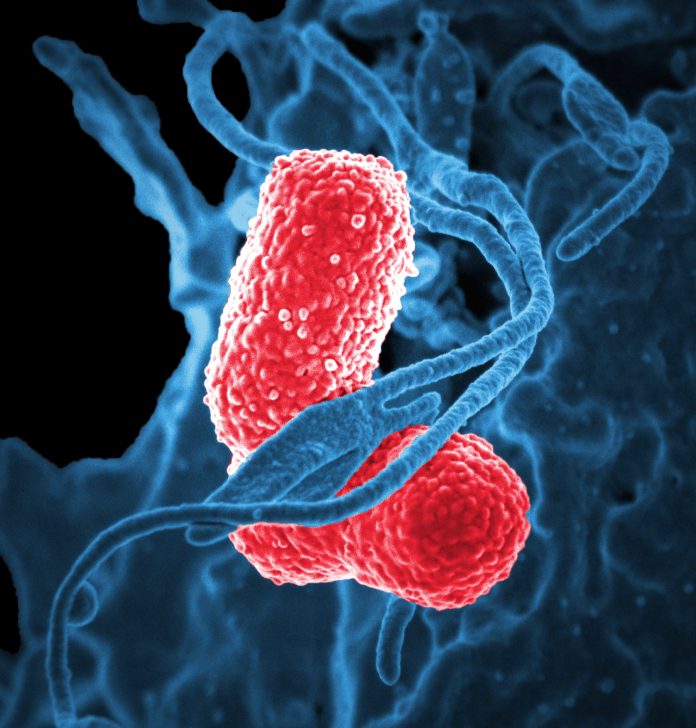 Two cases of Legionnaires’ disease were recently reported from the section of Hamilton Township, Mercer County, served by Trenton Water Works (TWW). Two additional cases were reported, respectively in April 2022 and December 2021. Of the four, one individual has died.

The New Jersey Department of Health (NJDOH) receives approximately 250–350 reports of Legionnaires’ disease each year throughout New Jersey. Public health departments routinely conduct disease surveillance to identify suspected clusters or outbreaks. When an outbreak is identified, impacted individuals are notified so they are aware of steps they can take to reduce their risk of Legionnaires’ disease.

The Hamilton Township Division of Health says it is working closely with NJDOH to investigate these cases. This is part of a larger ongoing investigation to determine potential sources of Legionella contributing to the higher burden of Legionnaires’ disease in Hamilton Township. Health officials continue to conduct surveillance for Legionnaires’ disease in other municipalities served by TWW.

It is rare for a healthy person exposed to Legionella to become sick with Legionnaires’ disease. However, people who are 50 years or older, especially those who smoke, or those with certain medical conditions, including weakened immune systems, chronic lung disease or other chronic health conditions, are at increased risk for Legionnaires’ disease.