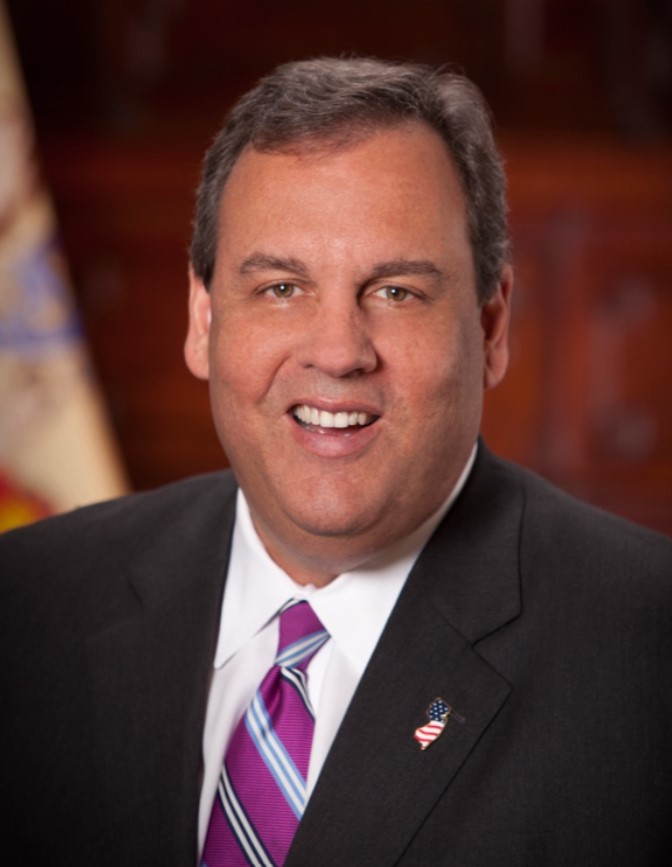 A firestorm was sparked after FBI agents executed a search warrant at Donald Trump’s Mar-a-Lago estate in Florida on Monday, with dozens of prominent Republicans calling for an immediate explanation for the unprecedented raid, and others calling for the dismantlement of the FBI.

Former New Jersey Governor Chris Christie, a Republican and former Trump ally, isn’t one of them.

Christie, a former prosecutor, said the raid was “unprecedented” and “concerning,” but that it wasn’t “out of bounds.”

“You have to display probable cause to a federal judge,” Christie told SiriusXM host Julie Mason. “That you have reason to believe that there are contents within that safe that would assist in proving a violation of the law.”

The search warrant was likely approved by FBI Director Christopher Wray and U.S. Attorney General Merrick Garland. Wray was appointed by President Donald Trump in 2017 to lead the FBI.

Neither have made any public comment about the raid since it was carried out, with the only explanation coming from sources telling media outlets that it was related to Trump’s alleged mishandling of classified documents.