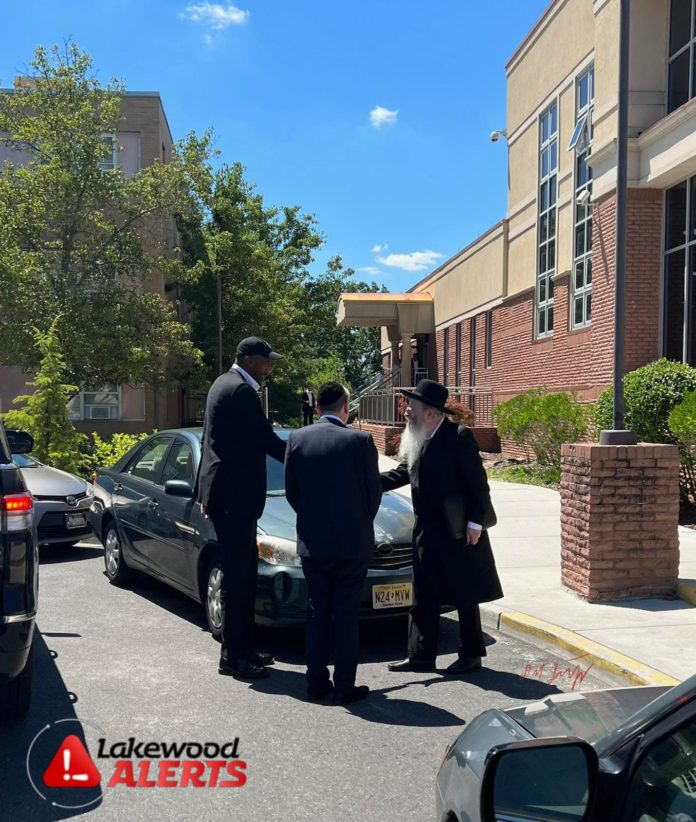 Former NBA superstar and MVP Amare Stoudemire, a ger tzedek who was megayer in 2020 and took on the name Yehoshafat, visited Beth Medrash Govoha on Wednesday to see the world’s second-largest yeshiva for the first time.

During his visit to the cathedral of Torah, Yehoshafat met HaRav Malkiel Kotler, who gave him shalom and a bracha.

Stoudemire played for the Suns, the New York Knicks, the Dallas Mavericks, and the Miami Heat before retiring from the NBA in 2016.