Flu Spreading Across NJ as Masks Come Off 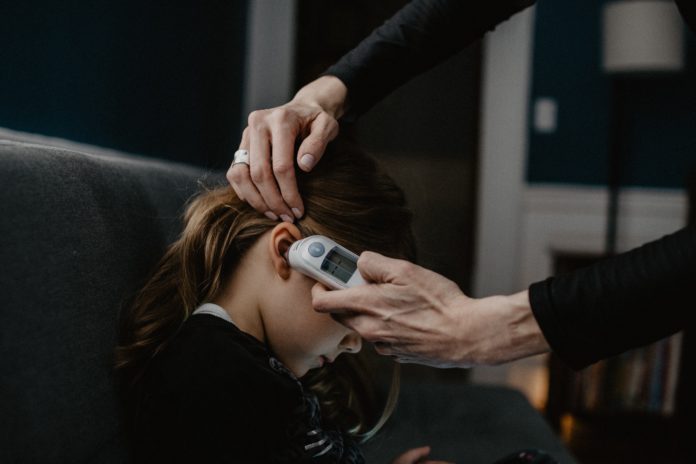 Remember the seasonal flu? It’s been off most people’s radar for the past two years because of Covid-19, but as people take off their masks and increasingly get back to normal life, influenza is making a comeback.

Over the course of the winter, flu levels in New Jersey remained mostly low, as many New Jerseyans and particularly schoolchildren were somewhat isolated by Covid-19 restrictions and mask mandates.

However, the honeymoon away from the flu now appears to be over, with the New Jersey Department of Health reporting high levels of the flu across most of New Jersey.

According to the state’s flu tracker, the southeast central-west areas of New Jersey are seeing moderate flu activity, but the rest of the state is seeing high numbers of infections and illnesses.

Despite its late start, the flu has been gaining ground in recent weeks in the Garden State, with the health department reporting around 13,000 positive cases for the virus, including 10 severe cases and 15 outbreaks in long-term care facilities. Thankfully, there have been zero reported pediatric deaths from the flu thus far, and everyone hopes it remains that way.