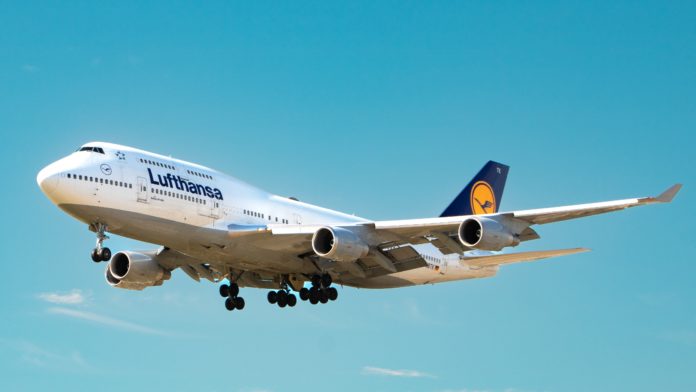 A terrifying incident took place aboard Lufthansa Flight 403 from Newark to Frankfurt, Germany, on Monday night, when smoke began filling the cockpit.

According to flight tracking website FlightAware, the plane was over the Atlantic Ocean between Maine and Nova Scotia when it made a rapid turnaround and requested to land at Boston’s Logan International Airport just 50 minutes into the flight, with the pilots reporting smoke in the cockpit.

The pilots were forced to use their onboard oxygen masks as the smoke filled up the cockpit, but the plane managed to land safely in Boston at about 10:25 p.m.

Police said the smoke was caused by a “technical irregularity,” but they didn’t elaborate.