FLEEING: New Jersey is the Number 1 State for Moving Out 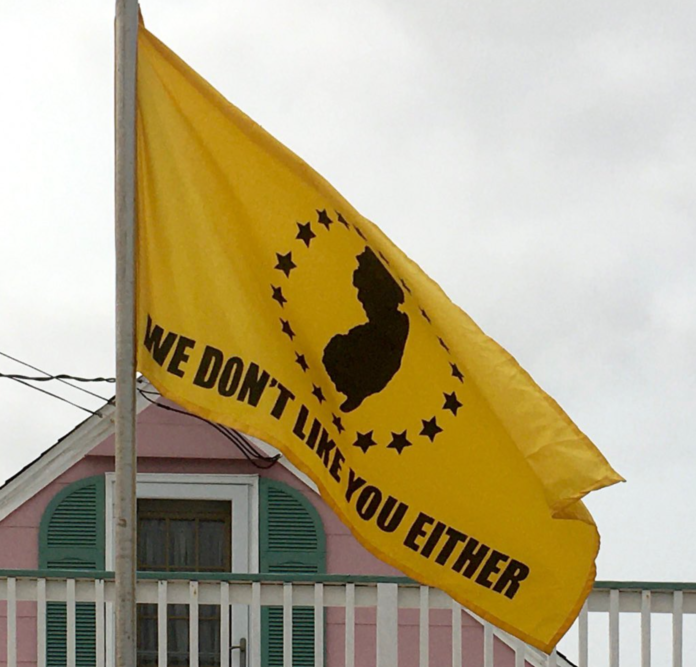 New Jersey had the highest percentage of people leaving of any U.S. state in 2021, with nearly 54% more people moving out of the Garden State than people moving in, according to an annual Migration Report from HireAHelper.com.

The Migration Report was based on surveys conducted of the hundreds of thousands of people and families that moved in 2021.

A plurality of survey respondents (36.9%) said they moved because they had begun working remotely over the course of COVID-19 and no longer had to remain in a particular state. Others (23.4%) cited taking advantage of the hot housing market, selling their home and moving to a state they prefer to be in, while 21.8% said they couldn’t afford the housing market and were thus forced to move.

Just 13 states had more people move into the state in 2021 than people that moved up. Arkansas ranked highest among these states, posting a 43.8% gain. It was followed by other Republican-led states including Florida and Texas.