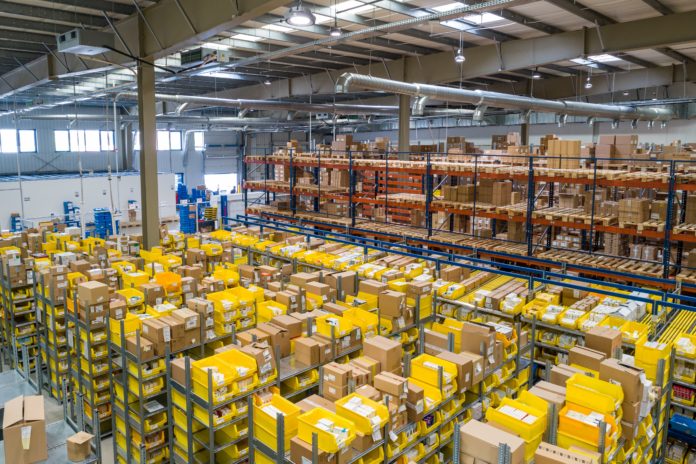 The most recent fatality happened at an Amazon facility in Monroe Township. A second probe is looking into a death on July 24th at the Amazon warehouse in Robbinsville.

Police said regarding the third probe that a worker had fallen off a three-foot ladder and struck his head. The worker was conscious when officers arrived, but had CPR performed on him prior to their arrival by other workers. He was transported to a hospital and died three days later.

“Our investigations are ongoing and we’re cooperating with OSHA, which is conducting its own reviews of the events, as it often does in these situations,” an Amazon spokesman said.

Investigators determined that the death which occurred in Carteret was the result of a medical condition, not company malpractice.

“OSHA is currently investigating the incident, and, based upon the evidence currently available to us, we fully expect that it will reach the same conclusion,” the Amazon spokesman said of the death in Robbinsville.