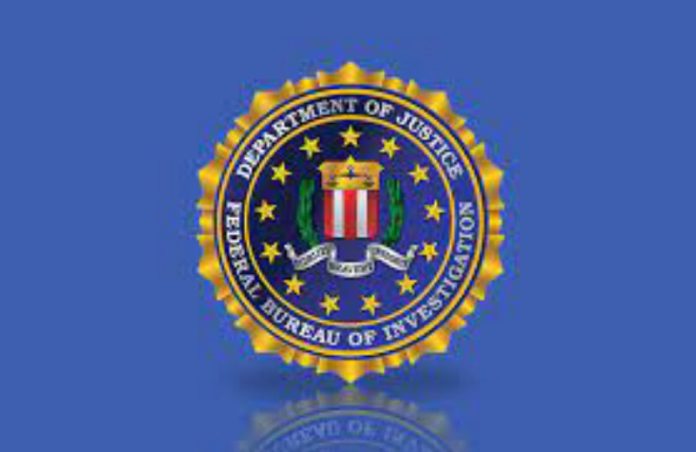 The Justice Department and FBI have issued a subpoena to the Ocean County Board of Commissioners demanding five years of hiring records as part of an investigation looking into referrals made by Republican Commissioners for public patronage and pay-to-play jobs.

The subpoena was publicly released after Shore News Network filed an OPRA request seeking a copy of the public record.

According to the outlet, the FBI is probing whether public jobs were awarded to individuals in exchange for kickbacks, public contracts, and other benefits.

Shore News Network asserts that “the Ocean County Board of Commissioners regularly appoints politically connected friends, family, and political allies to high-paying public jobs, not because they’re qualified but because they have put in the time politically.”

The subpoena asks for all employment applications for hired employees in a specific time period and for any referrals or other hiring correspondence from Ocean County Commissioners in what are commonly known as “the blue books.”

The blue books are high priority files in which the commissioners keep their most confidential and important documents, memos, and other material.