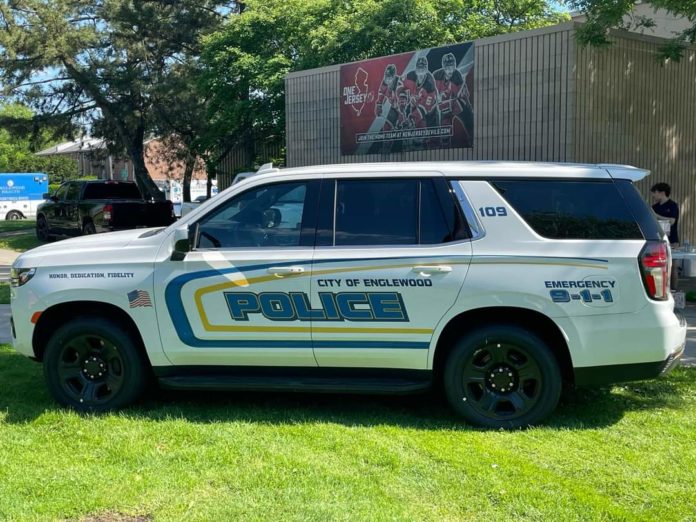 The Attorney General’s Office is conducting an investigation of a fatal police-involved shooting that occurred the morning of Saturday, September 3 in Englewood, N.J. One male civilian sustained fatal injuries. His identity is not being released at this time.

According to the preliminary investigation, uniformed officers of the Englewood Police Department responded to a residence on West Englewood Avenue in the city of Englewood at approximately 8:29 a.m. in response to an initial 911 call involving a domestic dispute, from a caller who conveyed that an individual had been stabbed inside the residence. Englewood officers entered the residence. One individual was shot by police and pronounced deceased at Englewood Hospital at 9:17 a.m.