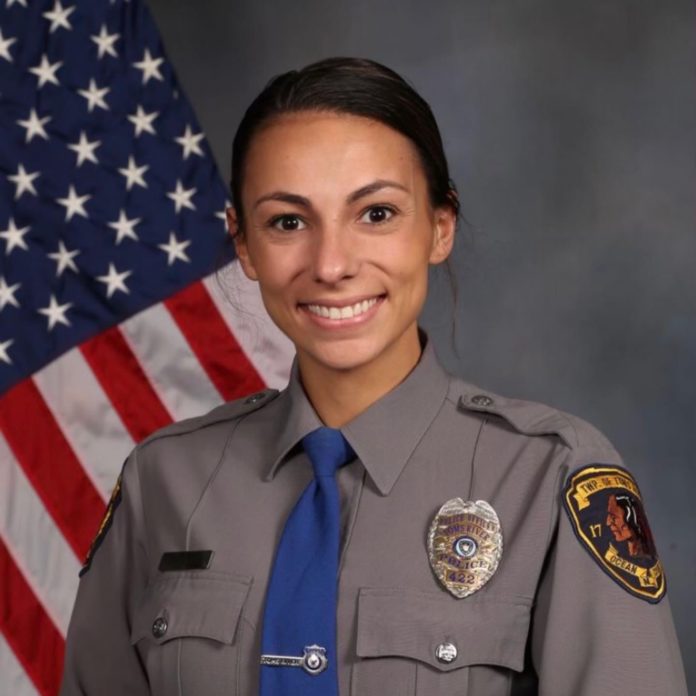 A Toms River police officer has filed a lawsuit over what she alleges was years of harassment on the part of fellow officers in the Toms River Police Department, Lakewood Alerts has learned.

Sayegh began working for the Toms River Police Department in 2016, where she was assigned to the Patrol Division. She accuses the department of being a “Boys Club” in which females are not promoted according to their accomplishments, noting in court documents obtained by Lakewood Alerts that “the Department has never promoted a single woman to the rank of sergeant or higher, and Claimant, with only a tenure of 8 years, is now the most senior female officer on patrol.”

Sayegh says that throughout her career she was subjected to chauvinist jokes and rumors spread about her, incredibly offensive and inappropriate comments about her physical appearance, and even outright physical harassment, the details of which are too sordid to be published on Lakewood Alerts.

She provides numerous examples of such behavior in her lawsuit and is now demanding unspecified damages.