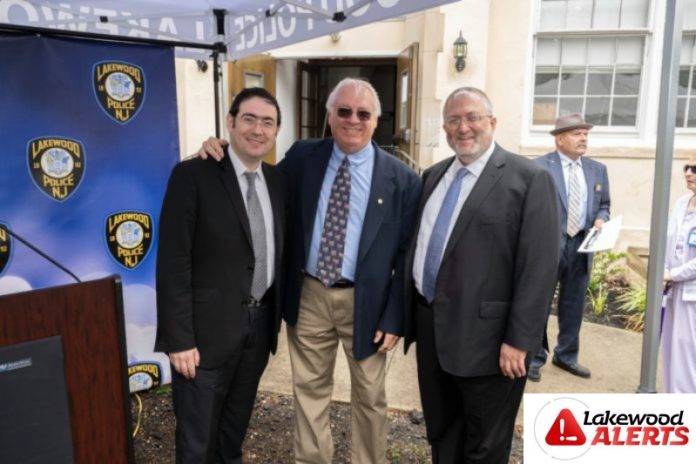 Lakewood Alerts has exclusively learned from an exclusive source inside the exclusive Lakewood Township government that Mayor Ray Coles will be exclusively selected to serve another term as Mayor of Lakewood with Menashe Miller exclusively serving again as Deputy Mayor.

If anyone reports on the years he has been Mayor, please be aware that it is exclusive to Lakewood Alerts and you’re not allowed to because we wrote it first.

While Republicans have a 3-2 majority on the Lakewood Township Committee, the members of said committee are in full agreement that Coles’ sound stewardship of Lakewood has earned him another term as Mayor.

The official Township appointments will be made next Monday, January 2nd.