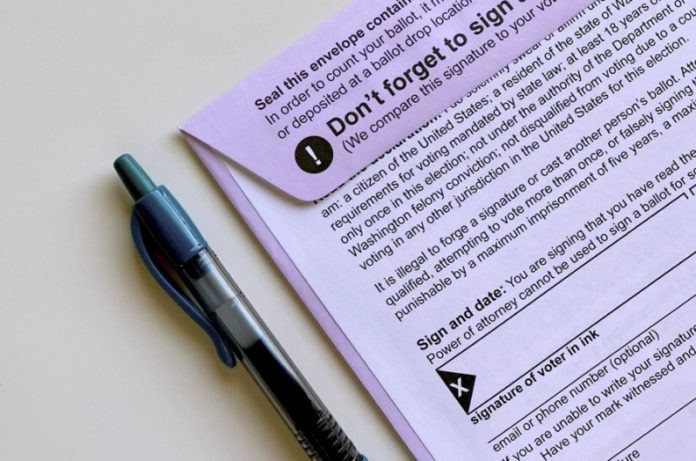 Officials in Brick Township say that they have lost surveillance footage being used to watch its ballot drop box in the 2020 and 2021 election due to an equipment failure.

The box had been placed outside Brick’s municipal building on Chambers Bridge Road and has since been moved to the Brick branch of the Ocean County library, where it’s being monitored by county-run cameras.

Two weeks ago, Brick officials said they had lost footage of the ballot box from the 2021 election, but county officials didn’t realize that it had also lost the footage from the 2020 election – when then-President Trump and many of his supporters said that drop boxes would be used to carry out election fraud.

This isn’t the only issue that Trump voters have with the elections in 2020 and 2021. The Asbury Park Press reports that residents have been showing up to county commission meetings to question the county’s use of voting machines made by Dominion – which is now suing Trump and others for claiming they were rigged in the presidential election.

No election fraud has been identified in Ocean County in either the 2020 or 2021 election, and President Trump won the county by a wide margin over Joe Biden.