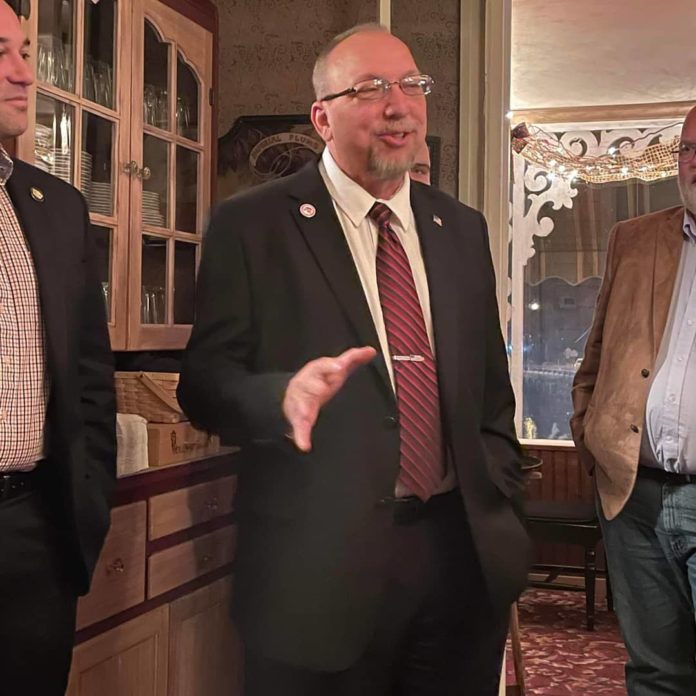 Governor Phil Murphy is being sharply criticized after announcing last week that he will be sending 100 New Jersey State Troopers to Washington, D.C., to help counter a massive convoy of truckers protesting COVID mandates and restrictions.

Murphy said that his decision isn’t political, but rather to “protect the capital.”

“We [sent troopers] during the Trump administration to protect monuments, and we’re doing it in this case, I assume, to make sure we don’t see what happened in Ottawa happen in our nation’s capital.”

“We’re gonna do what we need to do to protect our nation’s capital,” he added.

“A peaceful truck rally in Washington is where Governor Murphy thinks he should dedicate state resources while unemployment offices remain closed, the MVC is still a mess, and thousands of corrections officers and health care professionals are on the verge of losing their jobs due to unnecessary vaccine mandates,” Durr said. “It’s another example of Governor Murphy focusing on Washington instead of helping people here in New Jersey. It’s beyond offensive.”