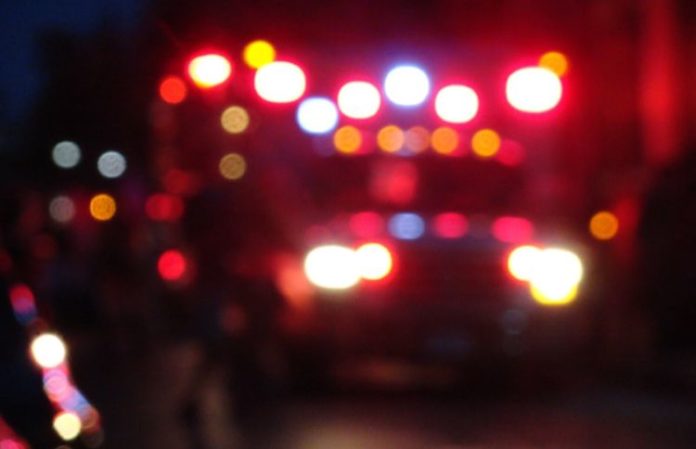 One person was tragically killed in a horrific multi-vehicle accident on Route 571 near the Toms River/Manchester border early Tuesday morning.

Police say the accident occurred shortly after 7 am and involved a pile-up of four vehicles. Besides for the killed victims of the accident, three others were transported with injuries, including one who required a Medevac.

Hatzolah had been called to the scene by a passing motorist but were eventually canceled. Misaskim services were not needed.

The area has now been shut as police continue their investigation into the incident.