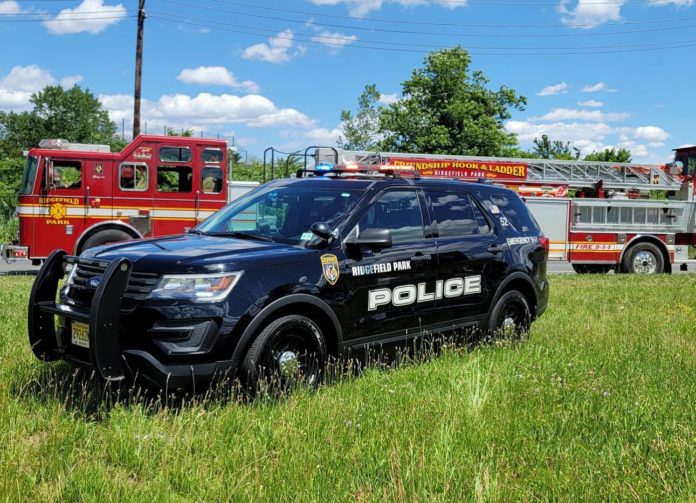 Three police officers in Ridgefield Park, New Jersey, are being hailed heroes after saving an apparently unconscious man from a burning vehicle.

Dramatic bodycam footage from the incident shows police officers rushing to the vehicle, which reportedly caught fire after an unspecified electrical malfunction.

Unable to open the car door, an officer used a halogen flashlight to break open the front passenger-side window, with officers managing to pull the man out through the window just as the flames began tearing up the vehicle’s interior.

The man did not suffer any injuries and was released to his family after being treated at the scene.