Despite Worsening Economy, New Jersey’s Unemployment Rate Ticks Down to 4.1% 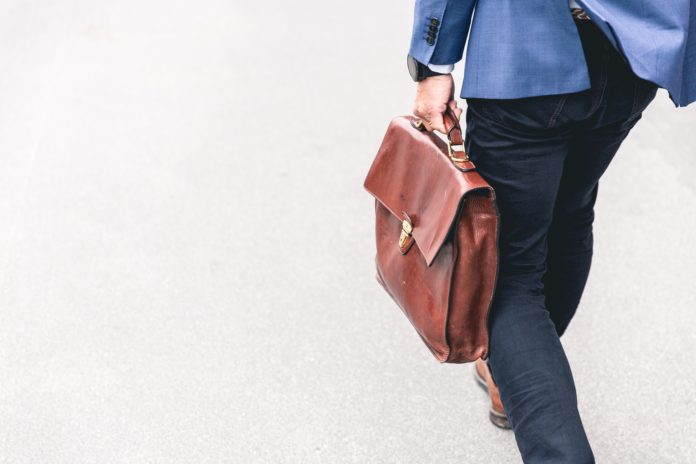 New Jersey’s employment growth continued for the 17th consecutive month in April, as non-farm employment increased by 14,800 jobs to reach a seasonally adjusted level of 4,191,500, while NJ’s unemployment rate declined to 4.1 percent.

Job growth so far in 2022 has averaged nearly 18,700 jobs per month and the unemployment rate has fallen from 5.1 percent recorded this past January. New Jersey has now recovered 695,700 jobs, or about 95 percent of the number lost in March and April 2020, due to the impact of the coronavirus pandemic.

Based on more complete reporting from employers, the previously released total nonfarm employment estimates for March were revised higher by 1,500 to show an over-the-month (February – March) increase of 19,300 jobs. Preliminary estimates had indicated an over-the-month gain of 17,800 jobs. The March upward revision occurred entirely in the private sector. The state’s March unemployment rate was unchanged 4.2 percent.

In April, employment increases were recorded in eight out of nine major private industry sectors. Sectors that recorded job gains include leisure and hospitality (+4,700), trade, transportation, and utilities (+4,400), education and health services (+4,200), other services (+1,200), professional and business services (+1,000), manufacturing (+800), financial activities (+500), and information (+300). Construction (-2,600) was the only sector that decreased from the prior month. Over the month, public sector employment increased by 200 jobs.