Cop Seriously Injured After Being Struck by Drunken Driver 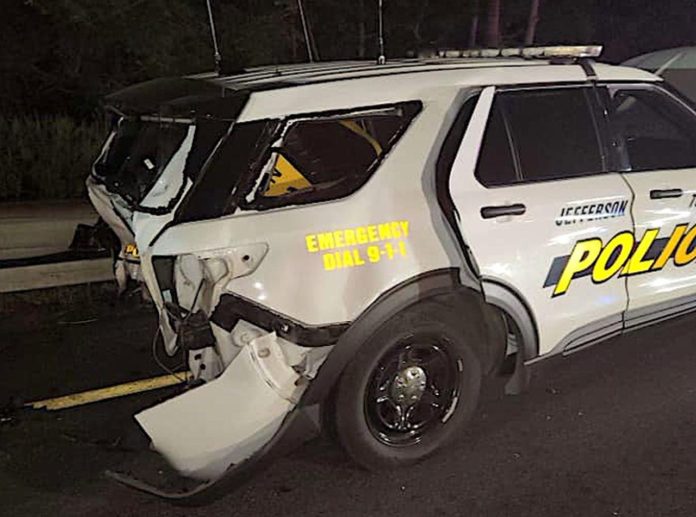 A police officer was seriously injured while investigating an earlier crash when he a drunk driver slammed into him on Route 15 in Jefferson Township.

Officer Tyler LaMantia was in his police cruiser when his vehicle was hit from behind. LaMantia was transported to Morristown Medical Center for treatment.

David Prontnicki, 45, was arrested at the scene, and charged with DWI, assault, speeding, failure to change lanes for an emergency vehicle, reckless driving, and various other offenses. 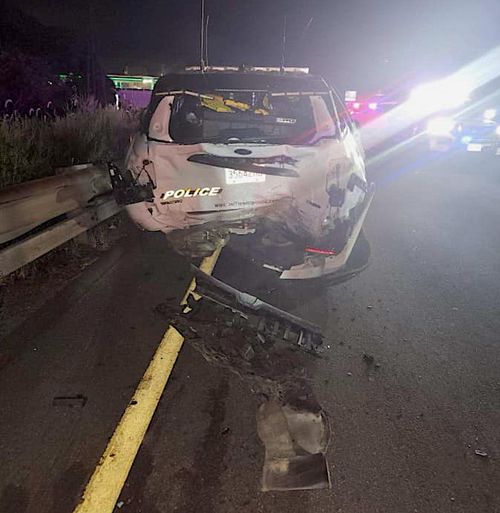