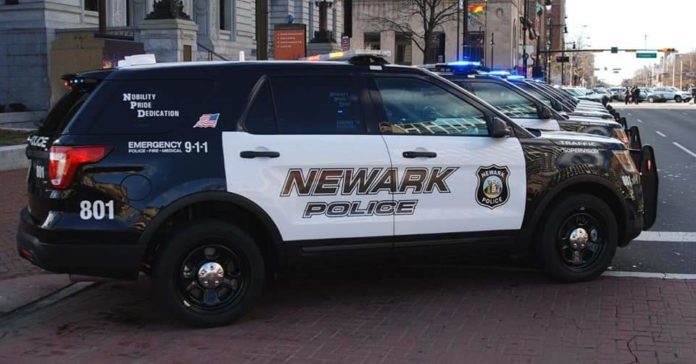 A Newark police officer who struck and killed a pedestrian and then covered it up help from his father, has been indicted on multiple charges.

Instead of calling 911, Santiago and a passenger, Albert Guzman, are accused of fleeing to the Santiago resident. They then enlisted the help of the police officer’s father, who also serves on the Newark Police Dept.

The younger Santiago went back to the scene of the accident, put Dykma’s body in his car, and drove off. His father then arrived at the scene and called 911, with the officer then returning to the scene and dropping off the body before state police arrived.

A grand jury has now indicted the younger Santiago on charges of vehicular homicide, knowingly leaving the scene of a fatal car crash, unlawfully disturbing human remains, causing death while driving under the influence of alcohol, endangering an injured victim, tampering with evidence, hindering prosecution and multiple counts of conspiracy.

Prosecutors specifically accuse him of deleting phone data, failing to call 911, tampering with the crime scene, and lying to police. He’s also been charged with Conspiracy to desecrate human remains.

All three involved in the incident now face time behind bars and the father-son police officers have been indefinitely suspended from the department.