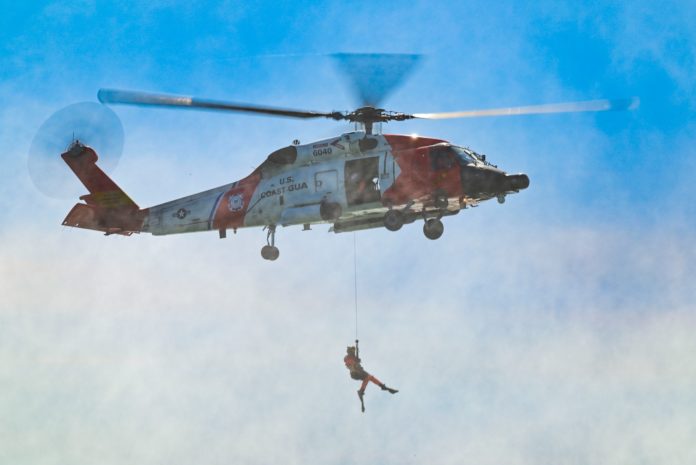 Six people were rescued after their boat capsized in the ocean off Island Beach State Park, about a 40-minute drive from the Lakewood area.

The U.S. Coast Guard said it responded to distress calls after a 23-foot boat capsized at around 7 PM Sunday, with emergency responders quickly arriving at the scene from Station Barnegat Light.

In total, 6 people were rescued, though their conditions have not been made public. Two of those rescued – a mother and daughter – were caught under the boat but managed to survive in a small air bubble that had formed when the vessel capsized.

There were no fatalities in the incident.