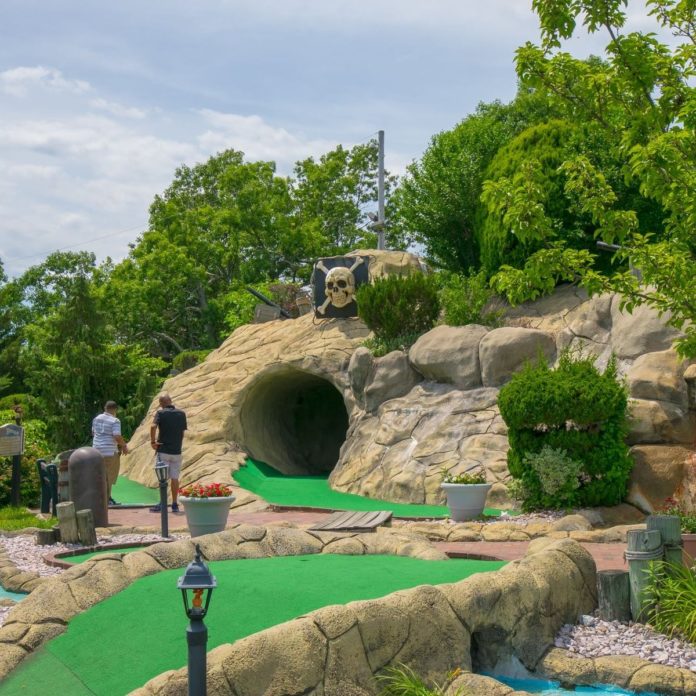 From the time of its opening in 1995 until the late 2010’s, thousands of families visited Blackbeard’s Cave amusement park in Bayville on chol hamoed, with children delighting in its various attractions and themed rides. That’s all in the past now.

After suffering setback after setback, the management of Blackbeard’s Cave has given up, with the beloved park now set to be demolished, with storage units to take its place. Multiple factors contributed to the park’s demise, with Covid being the straw that really broke the camel’s back.

Many have fond memories of Blackbeard’s Cave and its plethora of activities, from bumper boats to batting cages to go-karts and rock climbing walls. Sadly, that place is no more. 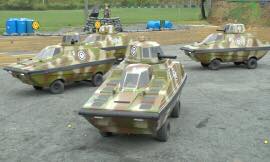 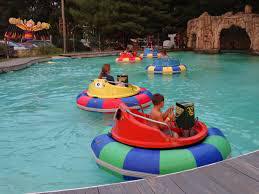 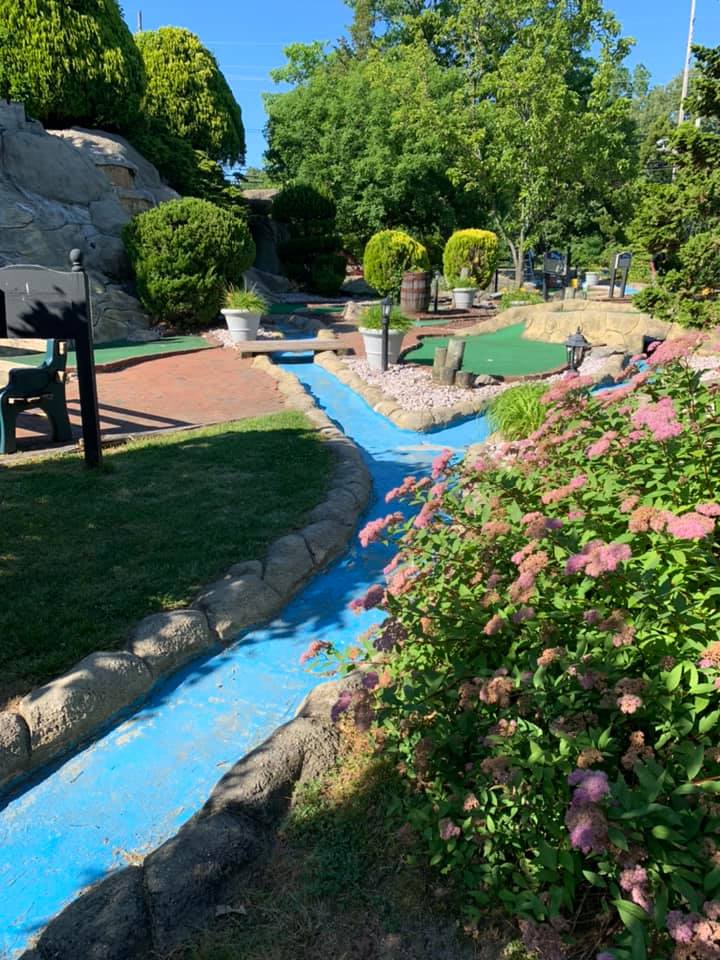 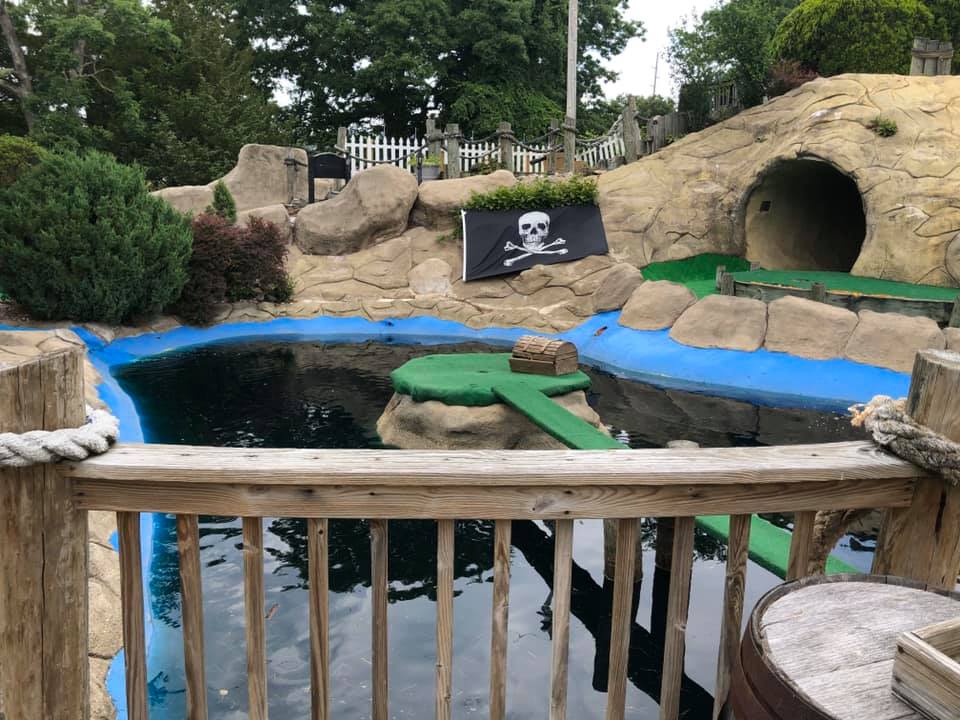