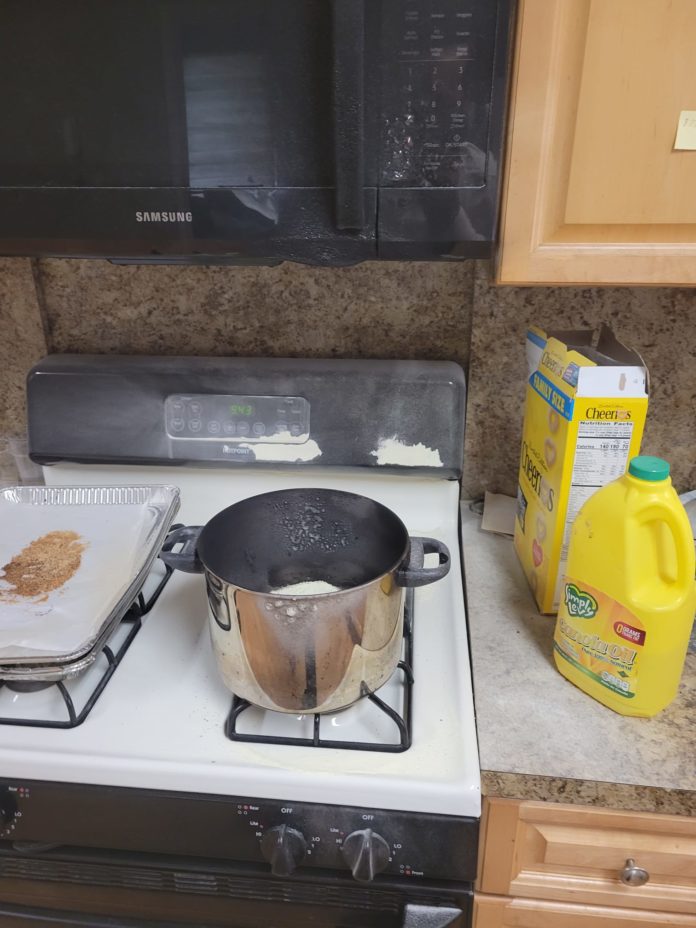 Two adults, five children, and one rabbit are deeply grateful to Chaveirim this Sunday morning after its members prevented a potentially serious house fire.

Chaveirim members were outside a home, working on the family’s 12-passenger van which had a flat tire, when the mother of the family being helped rushed out, exclaiming that a fire had broken out.

The Chaveirim members immediately sprang into action, rushing into the home, grabbing a fire extinguisher, and dousing the flames which had begun spreading from the stove to the microwave, before further damage could be wrought.

Chaveirim is there for you – whether it’s a flat or a fire, or both!

Households are also reminded to always keep a fire extinguisher in the kitchen area and other rooms where there are appliances that could potentially catch on fire. 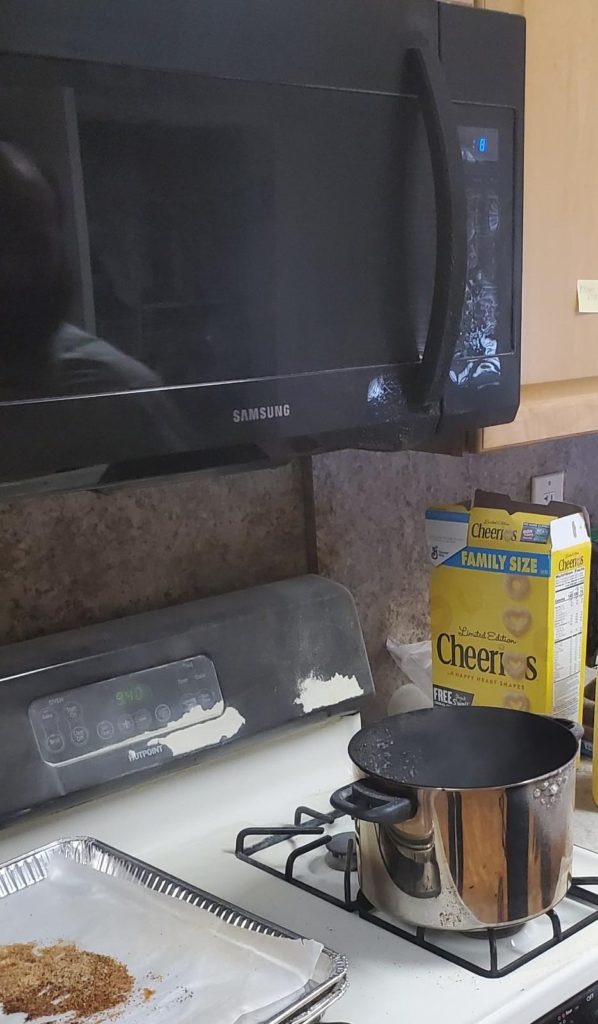