Car Stops and Suspicious Conduct Lead to Arrests for Drugs, Hindering Apprehension and Warrants in Brick 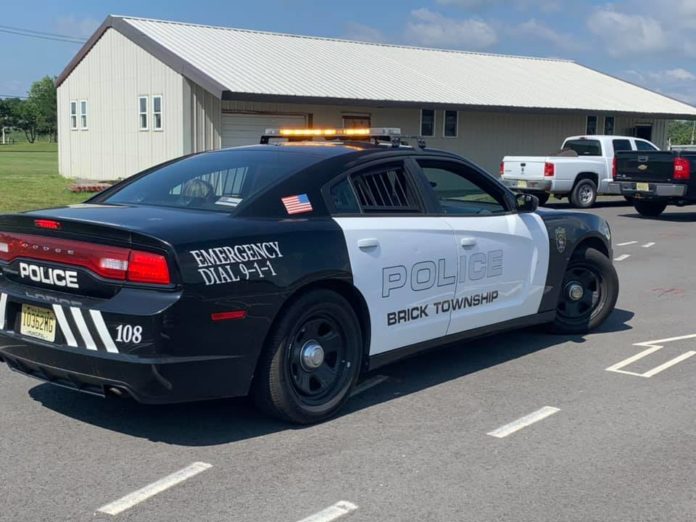 On Thursday, October 20th, at 8:30 P.M., SCU Detectives observed a woman later identified as Tracey Martin (38 years old from Brick) loitering and asking individuals for drugs. Detectives made contact with Martin and the ensuing investigation led to the discovery of stolen medications, drug paraphernalia and other prescription medications. Martin was charged with loitering to obtain a controlled dangerous substance (CDS), two counts of possession of a CDS, eight counts of possession of prescription legend drugs, receiving stolen property, and possession of paraphernalia. Martin was issued a warrant and lodged in Ocean County Jail.

On Friday, October 21st, at 12:40 P.M., SCU Detectives stopped a vehicle in the area of Jack Martin Blvd. after they observed several motor vehicle violations. The driver, Timothy Gandy (35 years old from Brick) was found to have two outstanding warrants for his arrest. K9 Officer Scott Smith responded with his partner, K9 Echo, and an exterior sniff of the vehicle indicated Gandy was in possession of drugs. The ensuing search yielded wax folds, typically utilized to package heroin, crack cocaine, oxycodone pills and paraphernalia. Gandy was charged with 3 counts of possession of a CDS, possession with intent to distribute a CDS, possession of a CDS in a motor vehicle, paraphernalia, and motor vehicle summonses. He was issued a warrant and lodged in Ocean County Jail.