Can’t Make It to Kerestir Today for Reb Shayale’s Yahrtzeit? Go to His Brother’s Kever Instead 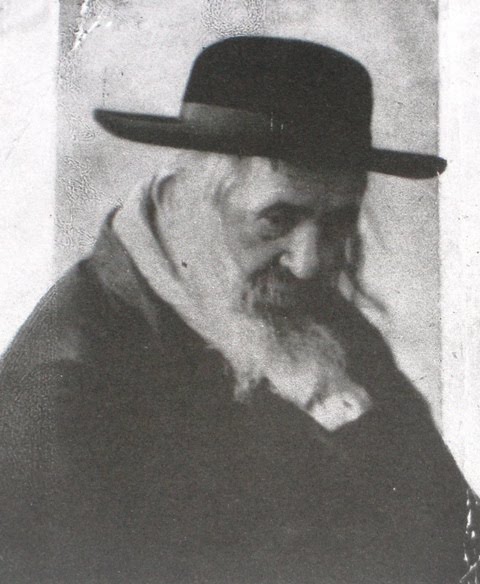 If you are like most people and can’t make the trip to Kerestir, Hungary, to daven at the kever of Reb Shayale ben Reb Moshe on his yahrtzeit, which is today, there’s another option available to you: daven at his brother’s kever in Staten Island.

It is said over that Reb Shayale appeared to someone in a dream and told them that davening at his brother Rav Yehuda Tzvi’s kever will bring the same yeshuos as by davening at his own.

Rav Yehuda Tzvi is Reb Shayale’s older brother, born in 1850. Reb Shayale himself was born in 1851 Rav Yehuda Tzvi came to the United States in 1891 and settled in New York City where he sold Judaica items such as tefillin, esrogim, matzos, etc., that were imported from Europe.

The cemetery will be open late Thursday night with lighting provided. Note that no vehicle traffic will be allowed inside.