Bystanders Heroically Save Woman from Being Stabbed to Death 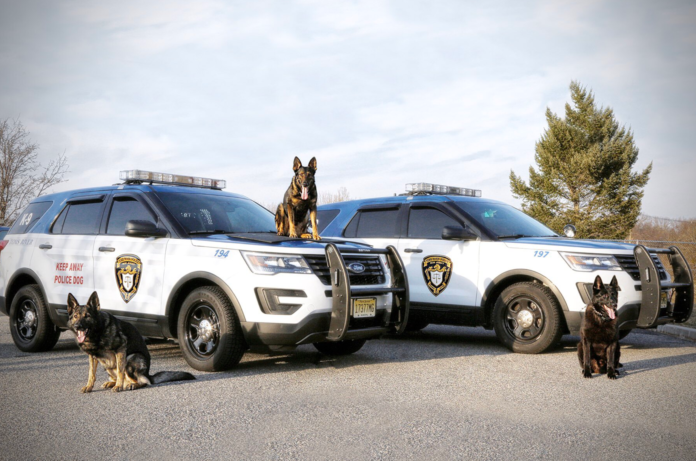 Toms River police say a woman was lucky to be in the presence of kindhearted strangers when she was attacked and stabbed by a man she was with.

Police said the incident took last Wednesday evening in the neighborhood of North Bay Avenue and Whitty Road. Police were called for a report of a woman running from a vehicle after being stabbed by a male passenger.

In a statement, police said the woman was driving when her passenger began stabbing her. She pulled over to the side of the road and exited the vehicle, with her attacker following in and continuing to attack her.

Seeing what was happening, a group of bystanders intervened, jumping in and stopping the suspect from continuing his rampage against the woman, as well as detaining him until police arrived.

The victim was subsequently taken by EMS to Jersey Shore University Medical Center where she underwent surgery for her injuries.

The suspect has been charged with first-degree attempted homicide and weapons offenses.