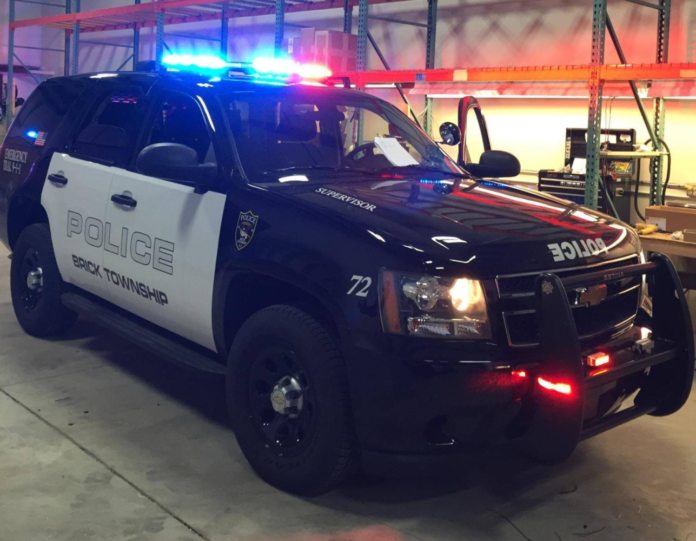 The Brick Police Department announced today that it had arrested four suspects believed to have been going on shoplifting sprees across the tri-state area.

Police said that on March 7th, they responded to the Target on Route 70 for a report of shoplifting. The suspects were still in the store when police arrived and were recognized as being the suspects of various other shoplifting incidents.

Further investigation led police to discover thousands more in merchandise stolen from other stores, including the Target and Kohl’s stores in Howell, the Target in Manalapan, and merchandise taken from DSW and TJ Maxx locations.

The four arrested are David Jamaluddin, 21, of Brooklyn; Eduard Kagalovsky, 19, of Brooklyn; Margarite Peconio, 19, of Queens; and an unnamed minor.

The three adults were released with summonses and the juvenile was turned over to their guardian.