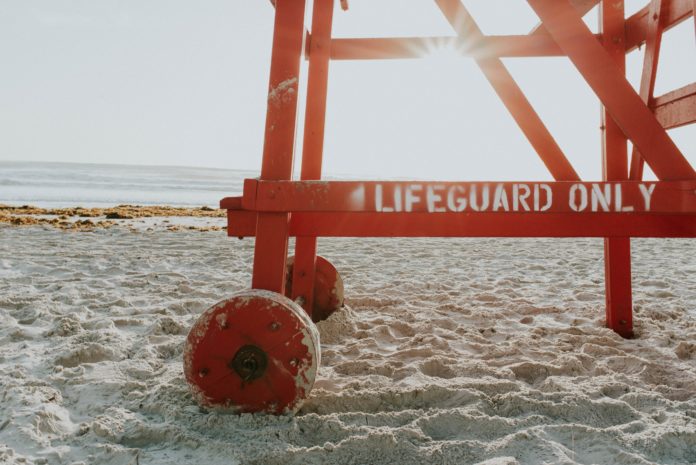 Following the tragic death of a lifeguard last summer on a beach in South Seaside Park from a lightning strike, Brick Township plans to install an emergency warning system on its own beaches to avoid similar tragedies from occurring.

After the lightning strike death last year, Brick officials approved $40,000 to add a lightning strike detection system to the township’s beaches. They subsequently purchased the Thor Guard detection, which blasts a loud horn for 30 seconds and sets off a red strobe light when lightning is detected anywhere within a 25-mile radius. The horn can be heard for as far as a mile.

The Thor Guard system should generally give beachgoers and lifeguards about a 45-minute advanced warning of possible lightning strikes in the area.

According to official statistics, 18 people have been killed by lightning strikes in New Jersey over the past 21 years.